Amina is a gothic teenager who’s failing at school. An unexpected discovery gives her the chance to change all of her grades to A+ by solving four puzzles. Amina decides to take up the challenge, but will she succeed? 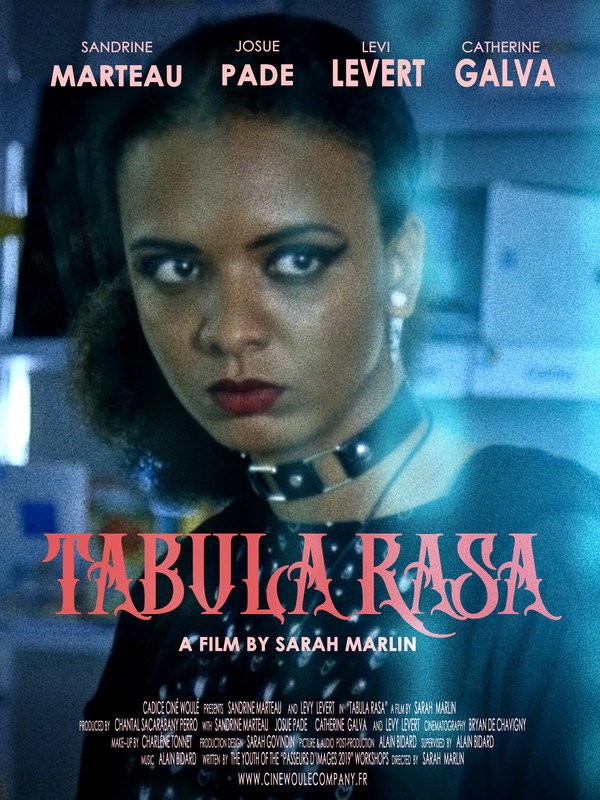