A young woman is thrown back into the past when her fiancé finds a message written on a ten rupee note. 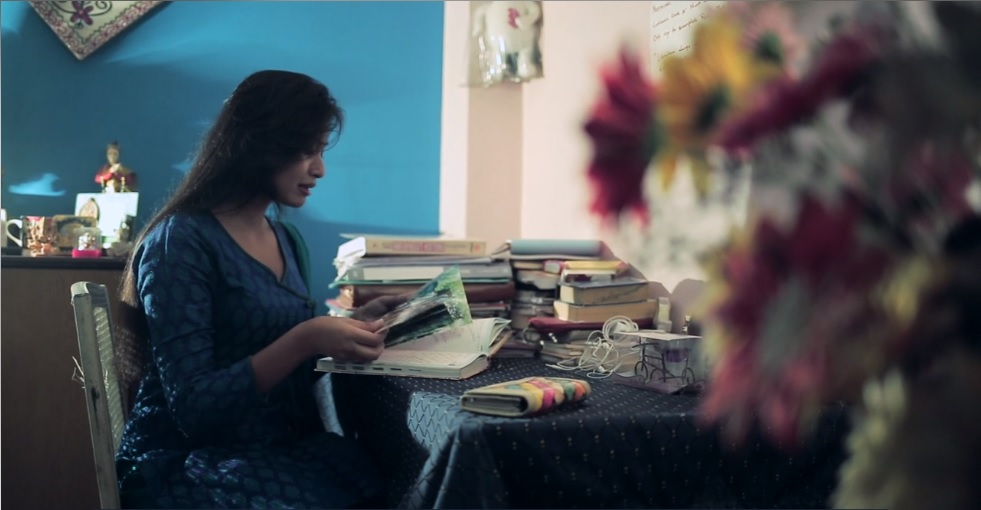