When a student who is constantly bullied reaches his breaking point, he decides that something needs to be done to get back at his bullies and embarks on a plan that puts him on a path of darkness. 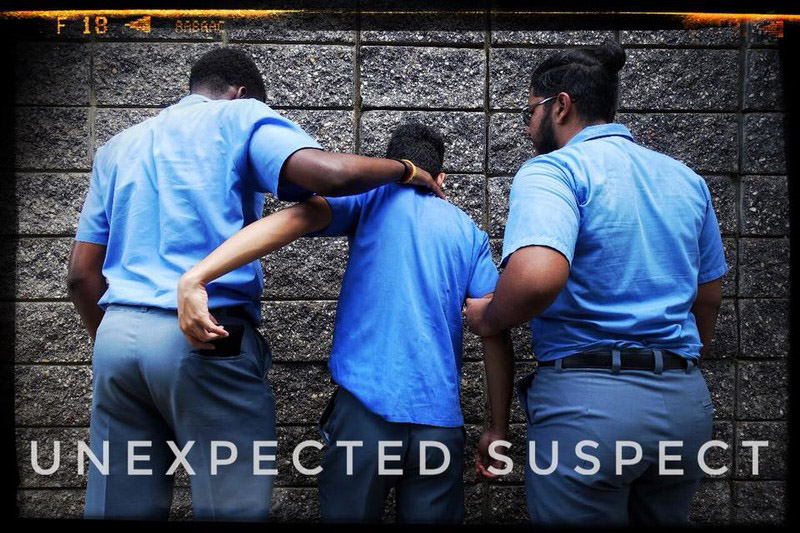