Velare is a special girl: she is invisible to the people who love her. As she starts a new relationship, she is afraid that the boy will fall in love and thus lose sight of her. She decides to do everything she can to delay his love, but the inevitable happens. She remains optimistic about continuing the relationship, but what awaits her ahead? 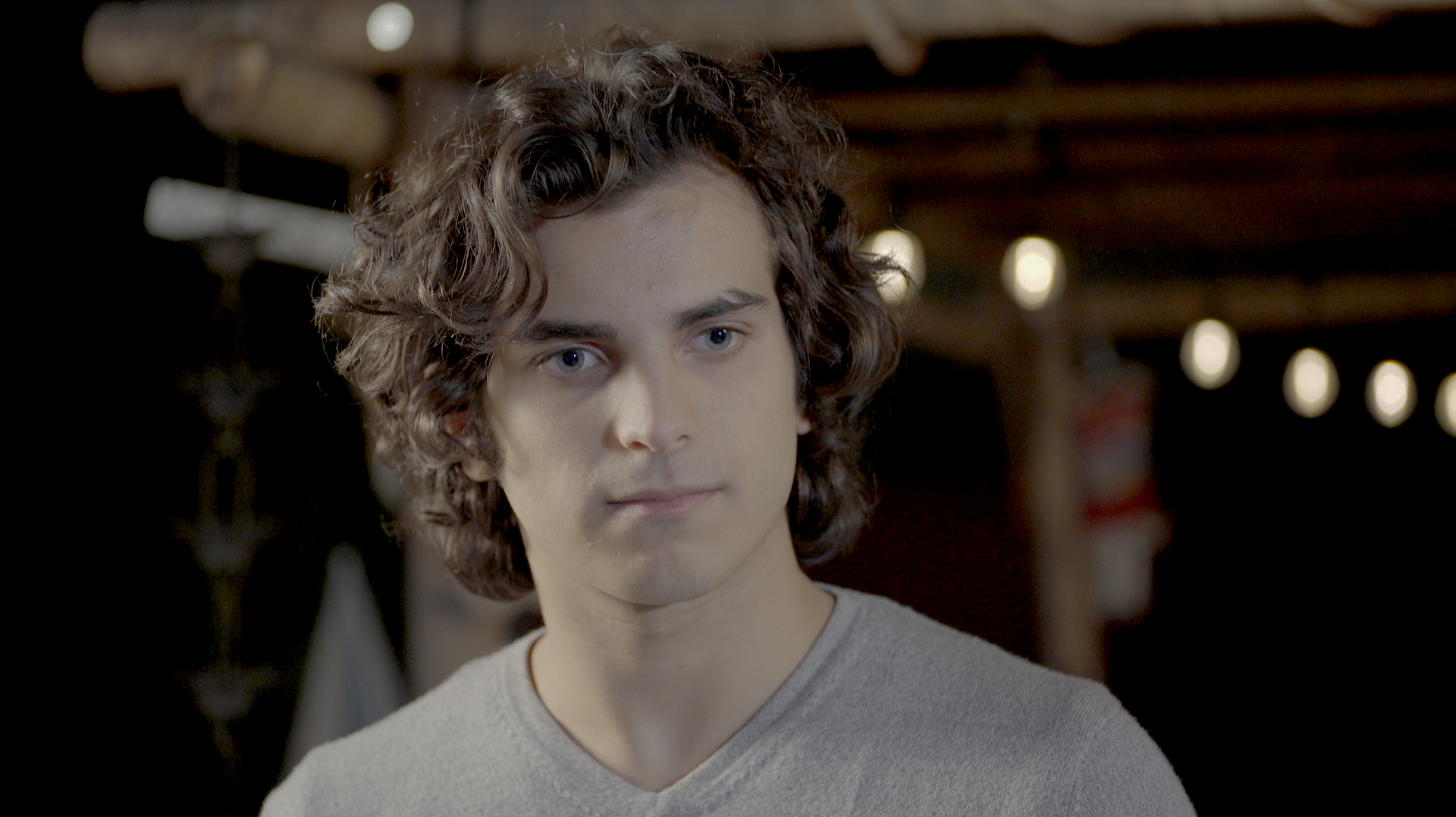