“Because We Are Girls” is the story of a conservative South Asian family in small-town British Columbia who must come to terms with a devastating secret: Three sisters were sexually abused by a cousin over a period of almost two and a half decades, beginning in their early childhood. The sisters had planned to keep the abuse secret forever, but when they begin to suspect their cousin of abusing other family members, they courageously decide to come forward and pursue justice through the police and the courts. 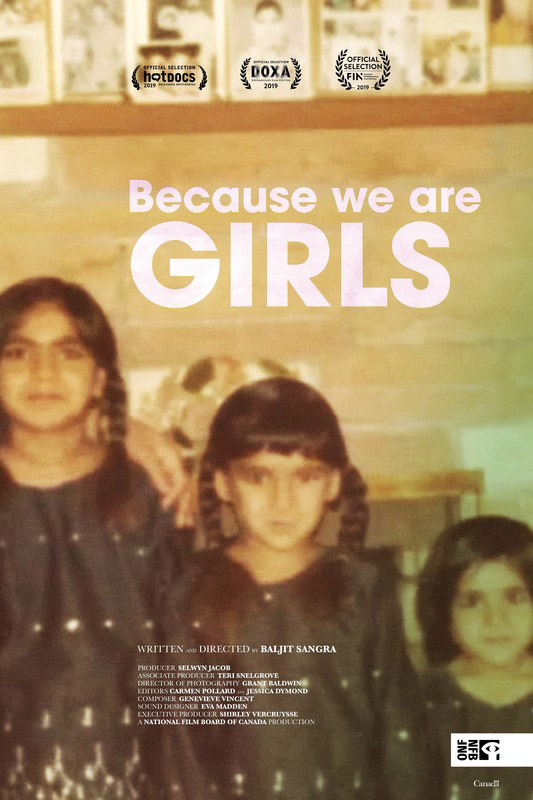 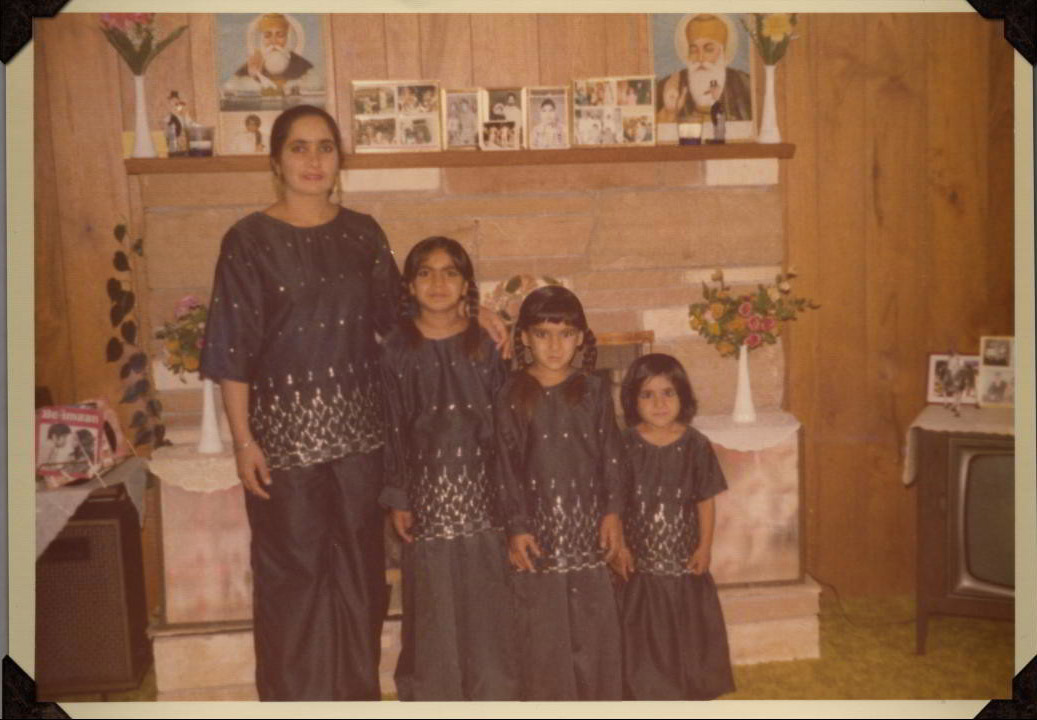 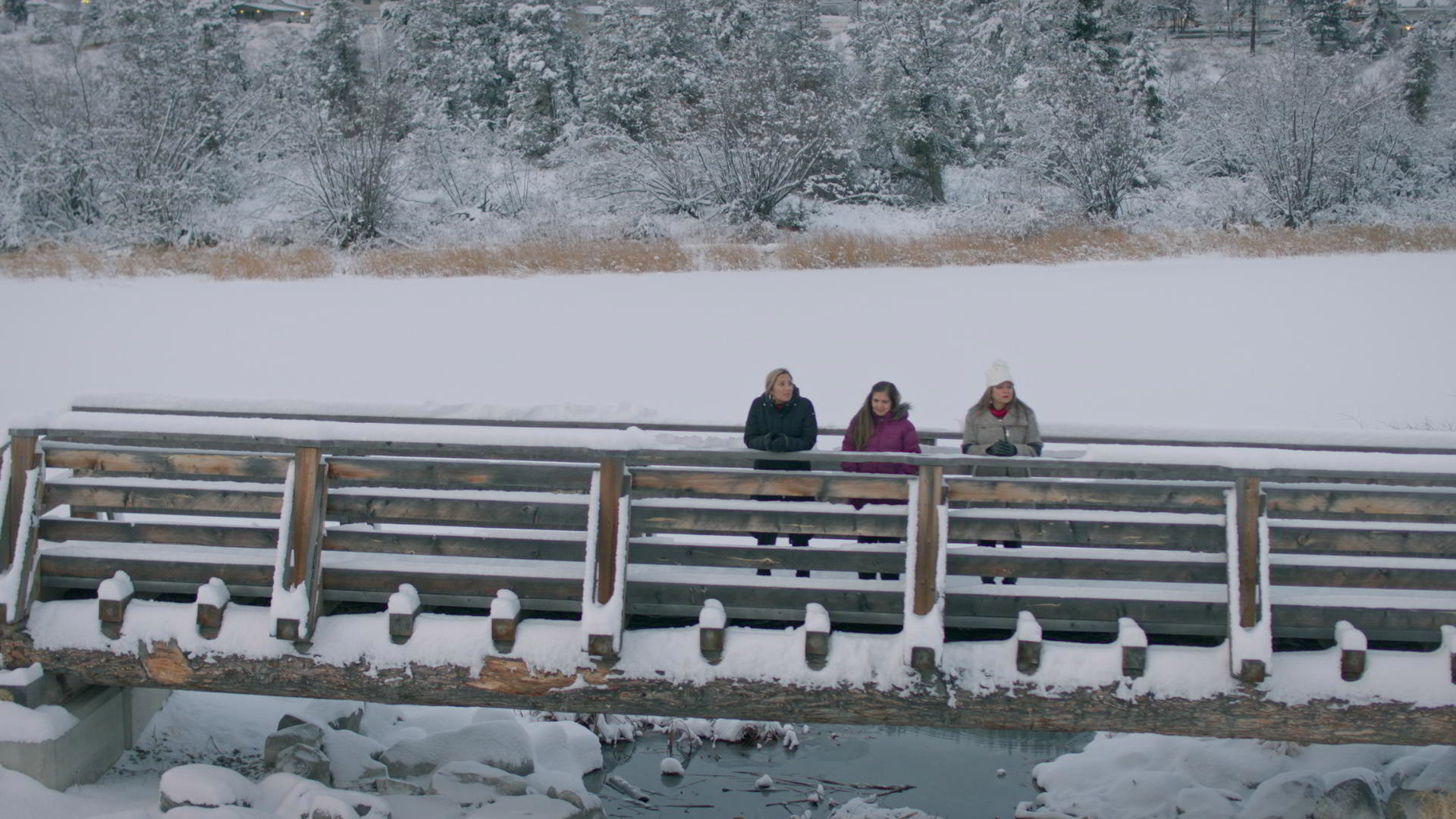