Cryptopia: Bitcoin, Blockchains and the Future of the Internet (2020)

Five years after his first documentary, award-winning producer/director Torsten Hoffmann revisits Bitcoin and sets out to explore the evolution of the blockchain industry and its new promise, meeting with the big brains and big egos behind this controversial industry. Can this technology, designed to operate independent of trust and within a decentralized network, really provide a robust alternative to the Internet as we know it? 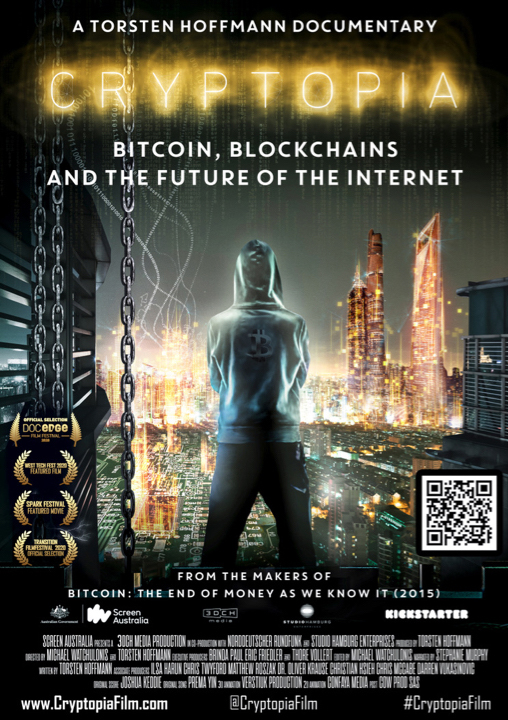 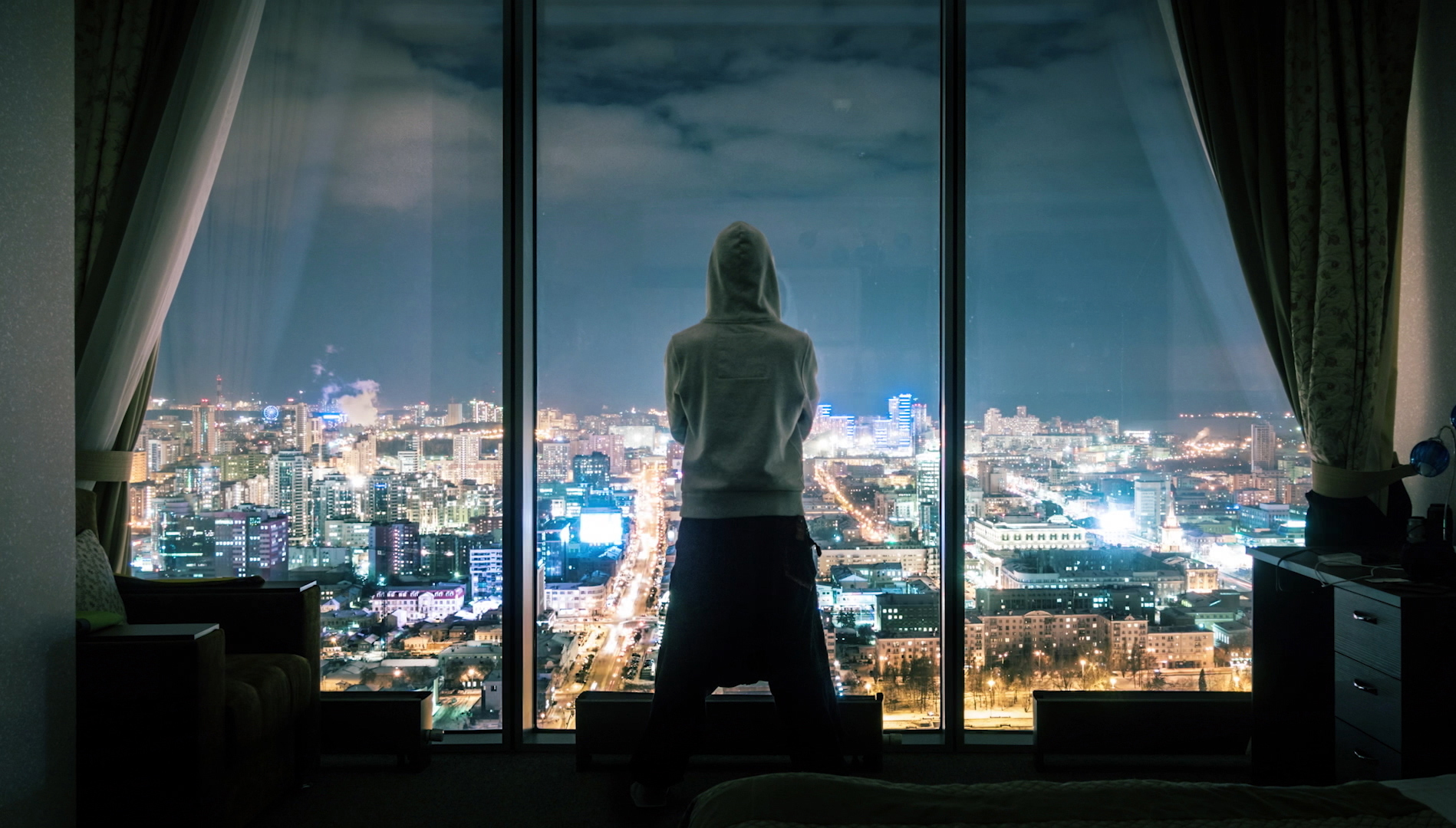 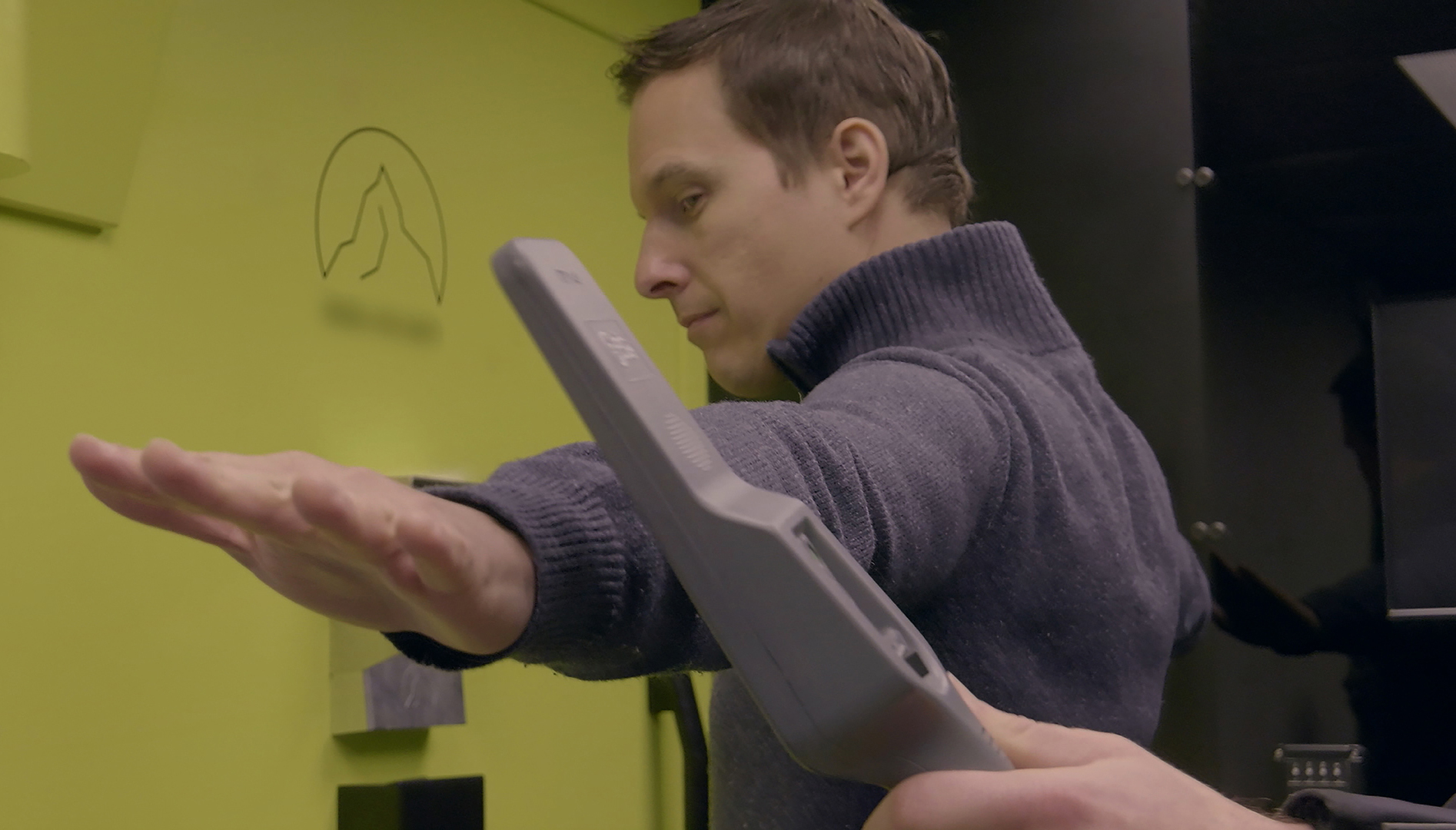