A short handcrafted 16mm documentary about the fight against one of Colombia’s biggest open-sky gold mine projects. A black and white ballad sounding through the green mountains of Tolima in the Colombian Andes, talking to Cajamarca’s valley inhabitants. On the surface are green fertile lands and peaceful agriculture, but hidden underground are invisible fields of gold coveted by a multinational company which could reshape this whole world. Sometimes with just their voices, sometimes allowing their faces to be shown, Cajamarca’s workers reveal different aspects of their lives and the threat they face from the open-sky gold mine project. 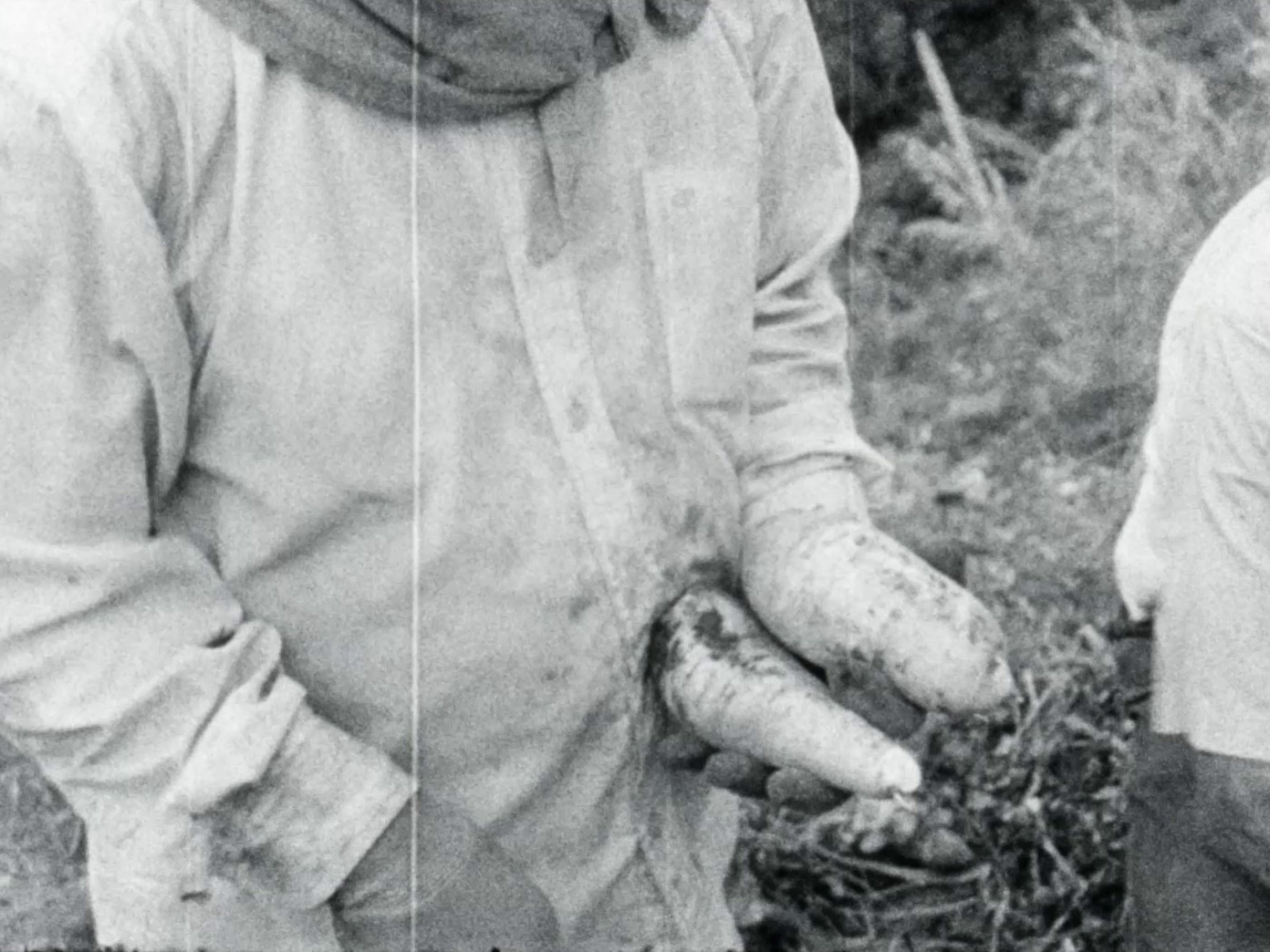 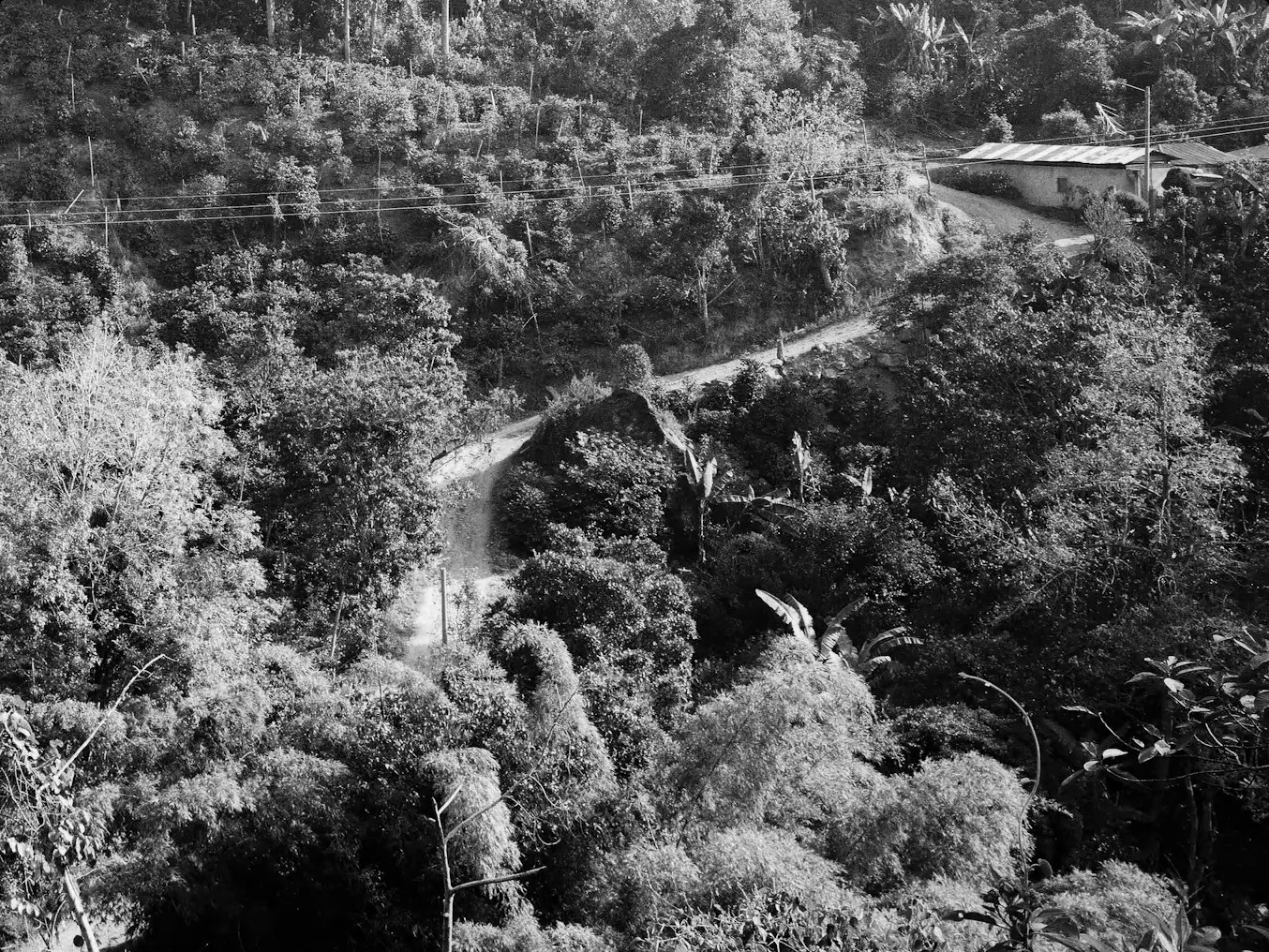