Jacinta and her granddaughter Indira are Bolivian migrants. During the spring they work collecting flowers on the bank of the river, which they then sell in the Magdalena town cemetery. Their daily tasks are hampered by the racial problems that still exist in Argentina in relation to the ancestral cultures of Latin America. 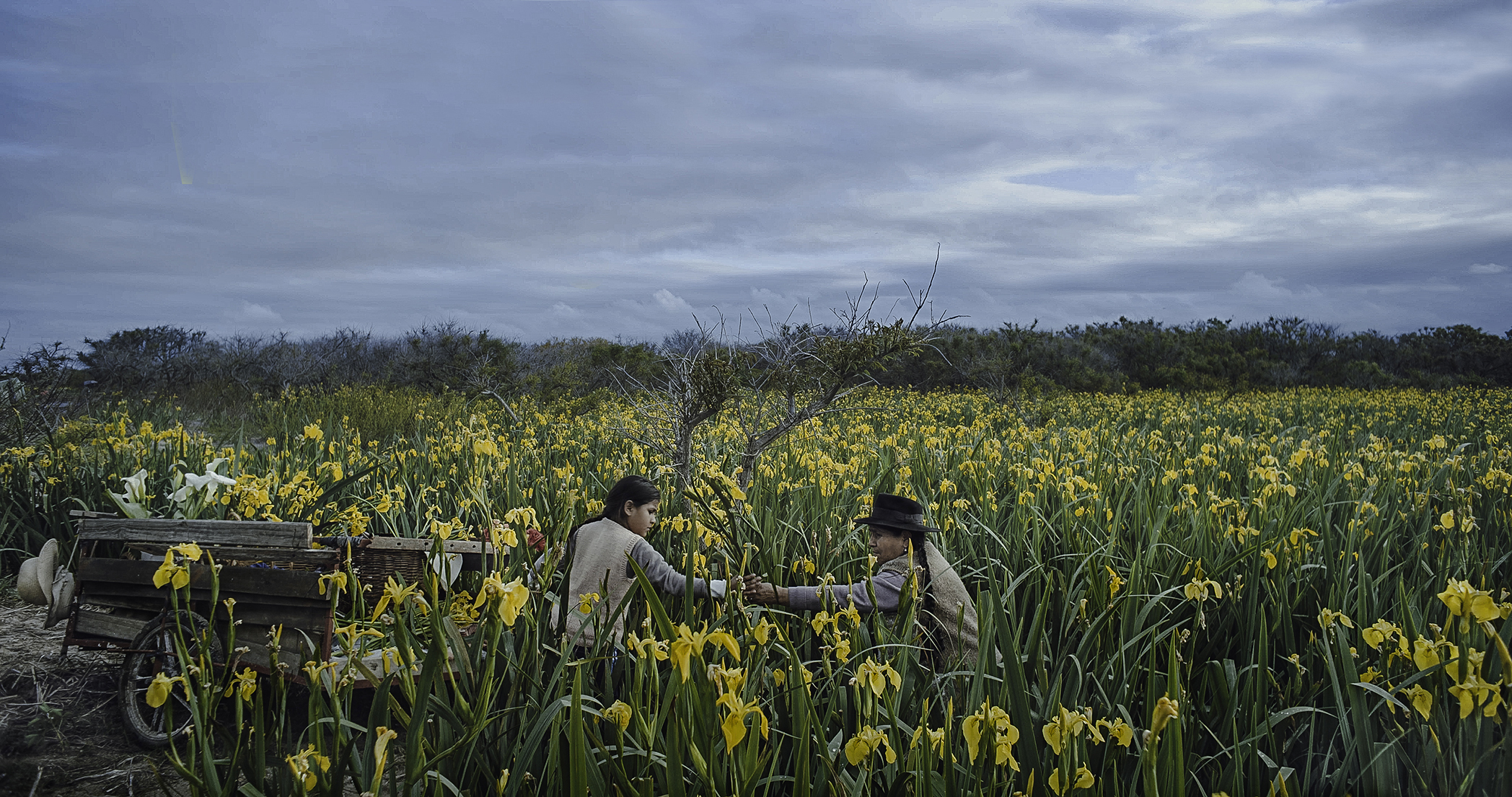