“One Word” is a documentary about the impacts of climate change on the Republic of the Marshall Islands and its people. Most parts of the Marshall Islands are less than 5.9 feet above sea level. Forecasts predict the uninhabitability of the country by 2050. The movie was developed and filmed with the inclusion of Marshallese people through film workshops run over a period of nine months. The filmmakers trusted the Marshallese to be the only reliable experts on the story of their land. 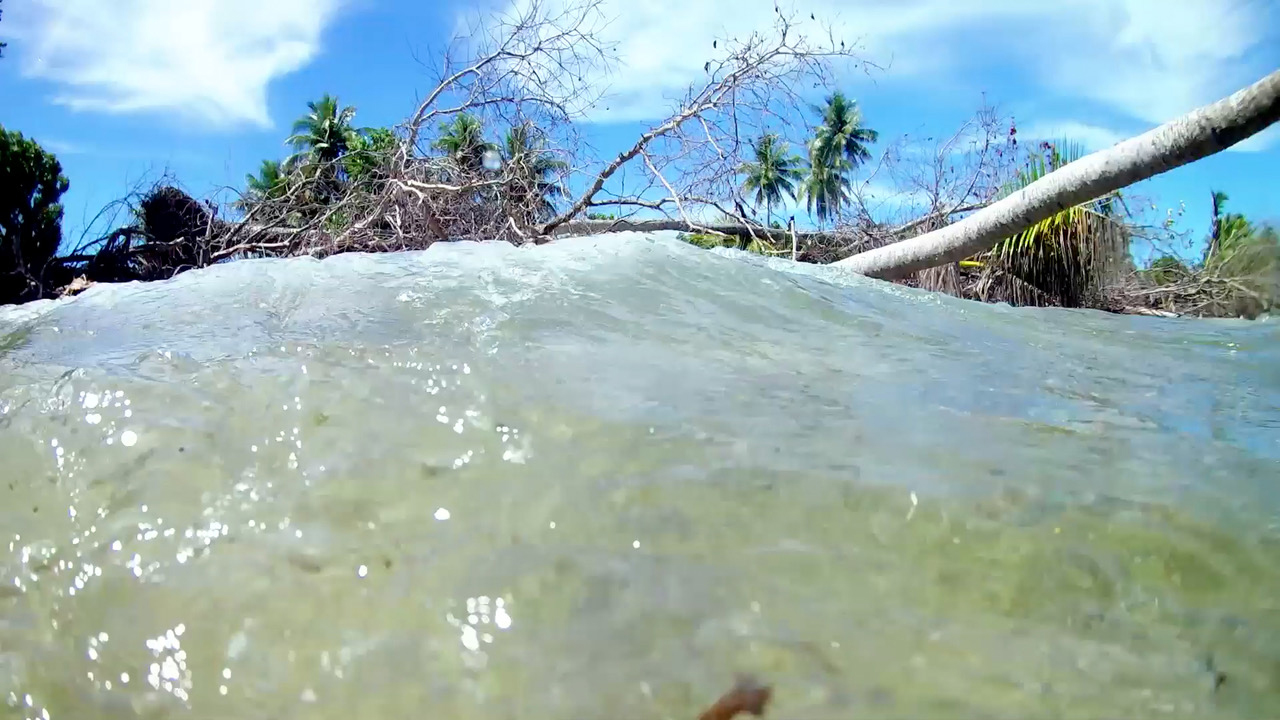 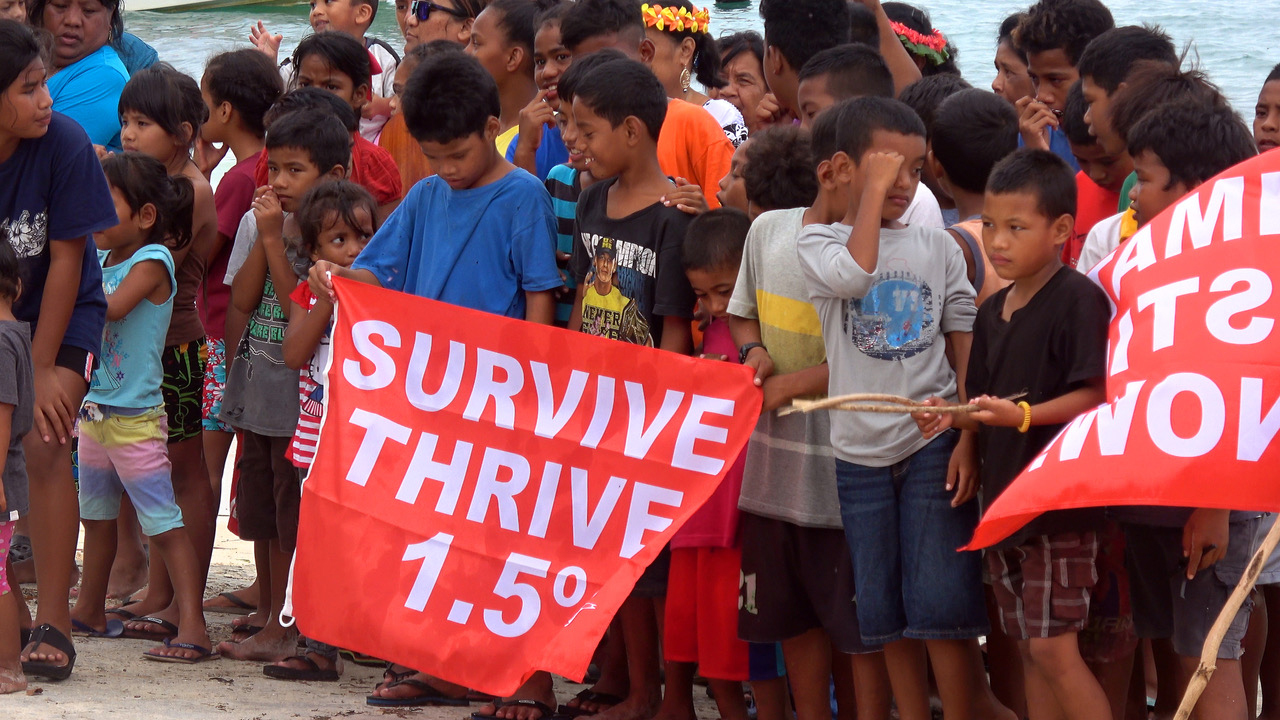