A painter who lacks inspiration, Moussa cannot understand her neighbour from across the street. In the day she appears to him veiled, and in the night she reveals herself completely. But she may well be his new muse. 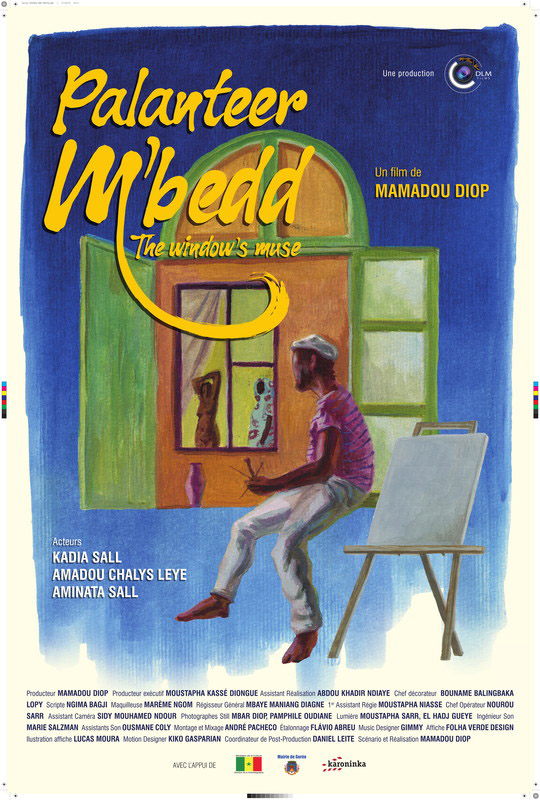 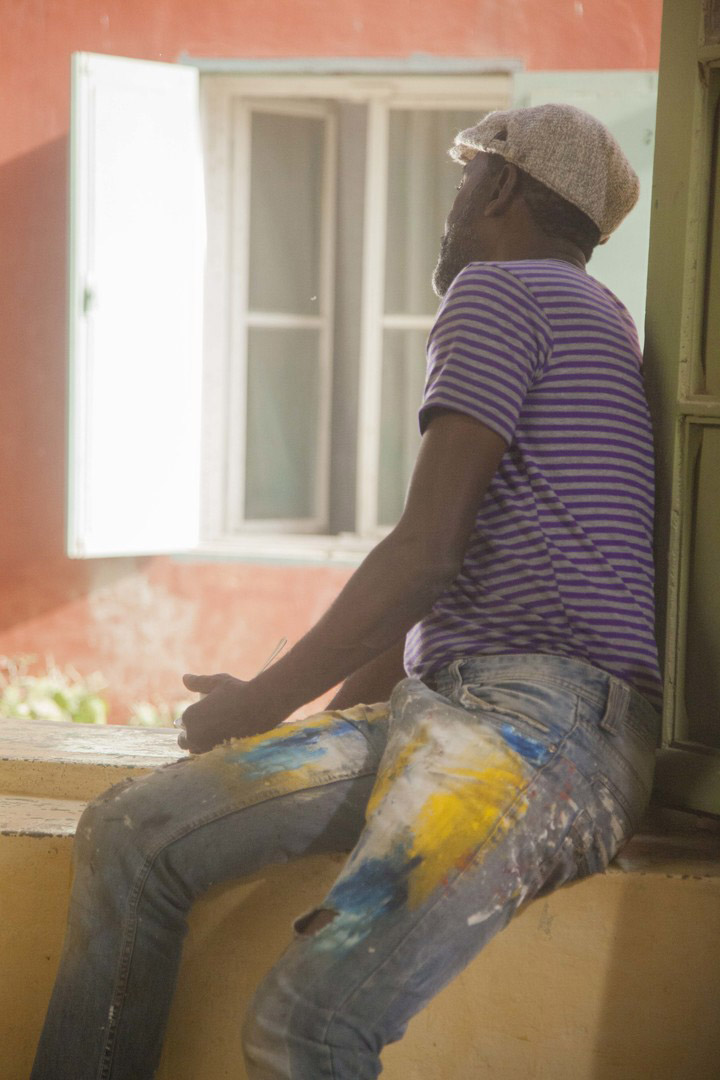