Leo is a rebellious but very intelligent child who makes life impossible for Professor Cruz and his schoolmates. Despite his behavior, Leo’s talent distinguishes him from other students, and Leo’s mom has high expectations that her son will go far with that talent. But Leo doesn’t want to listen to Professor Cruz, who tries to teach him to read classic novels, as he believes that through reading, his students can aspire to a better future. Professor Cruz falls into depression when his wife flees with the school’s PE coach. Leo, pitiful of his master, visits him at home. It is now the student who forces the teacher to go to school. 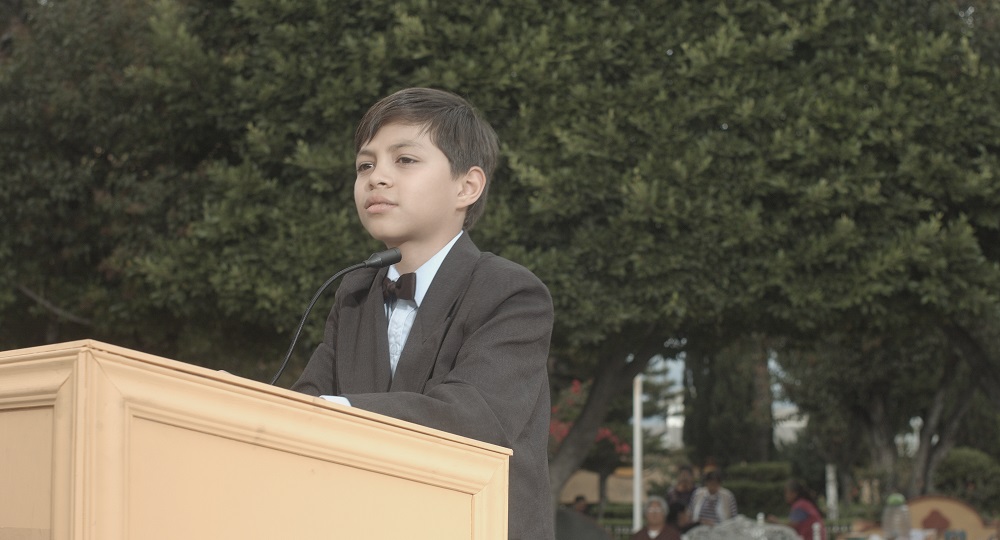