3 years after the devastating hurricane, Dominica looks refreshed, and in some places, better than before, surprising many with the speed of nature’s recovery and the resilience of its people. 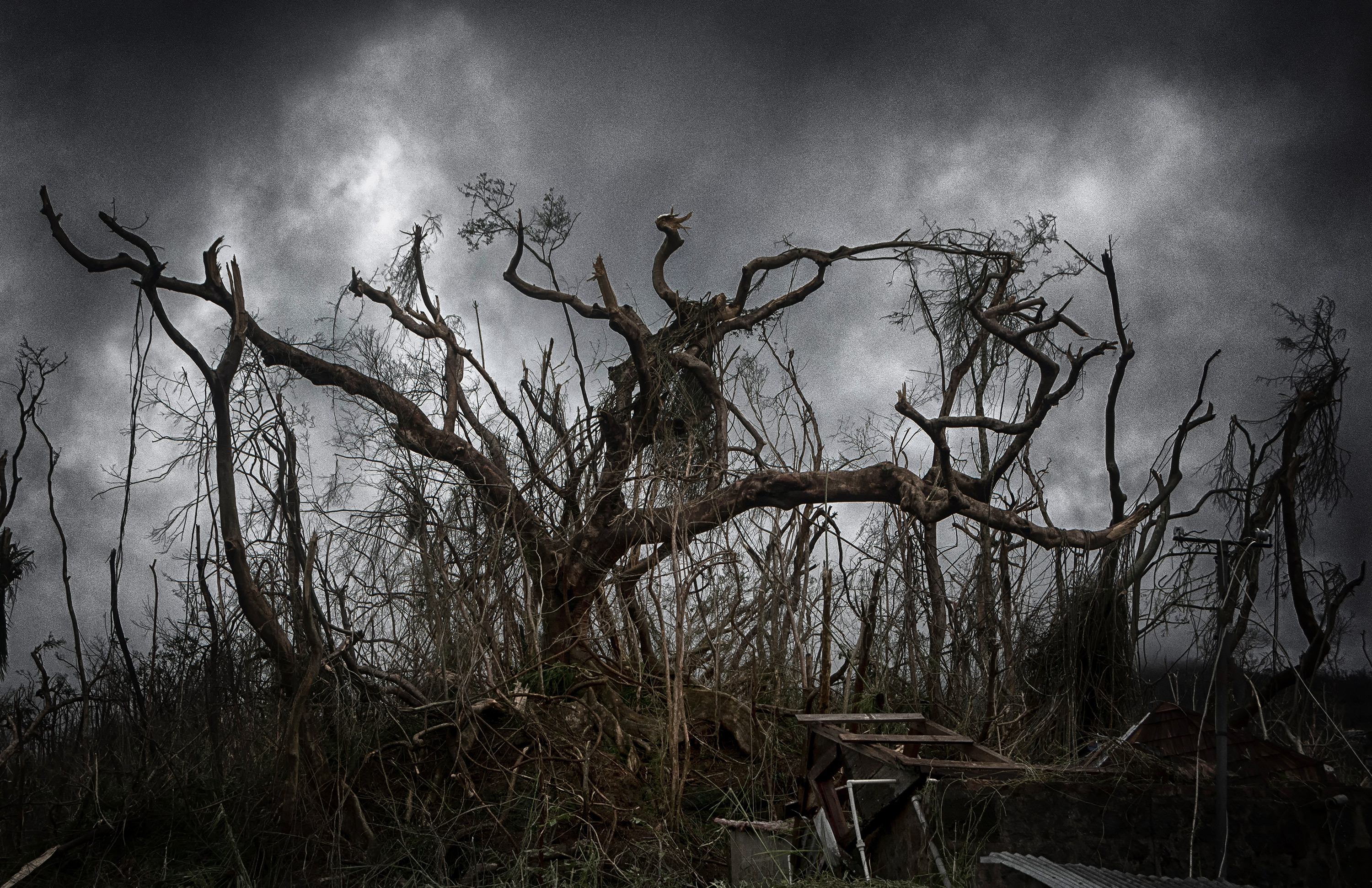 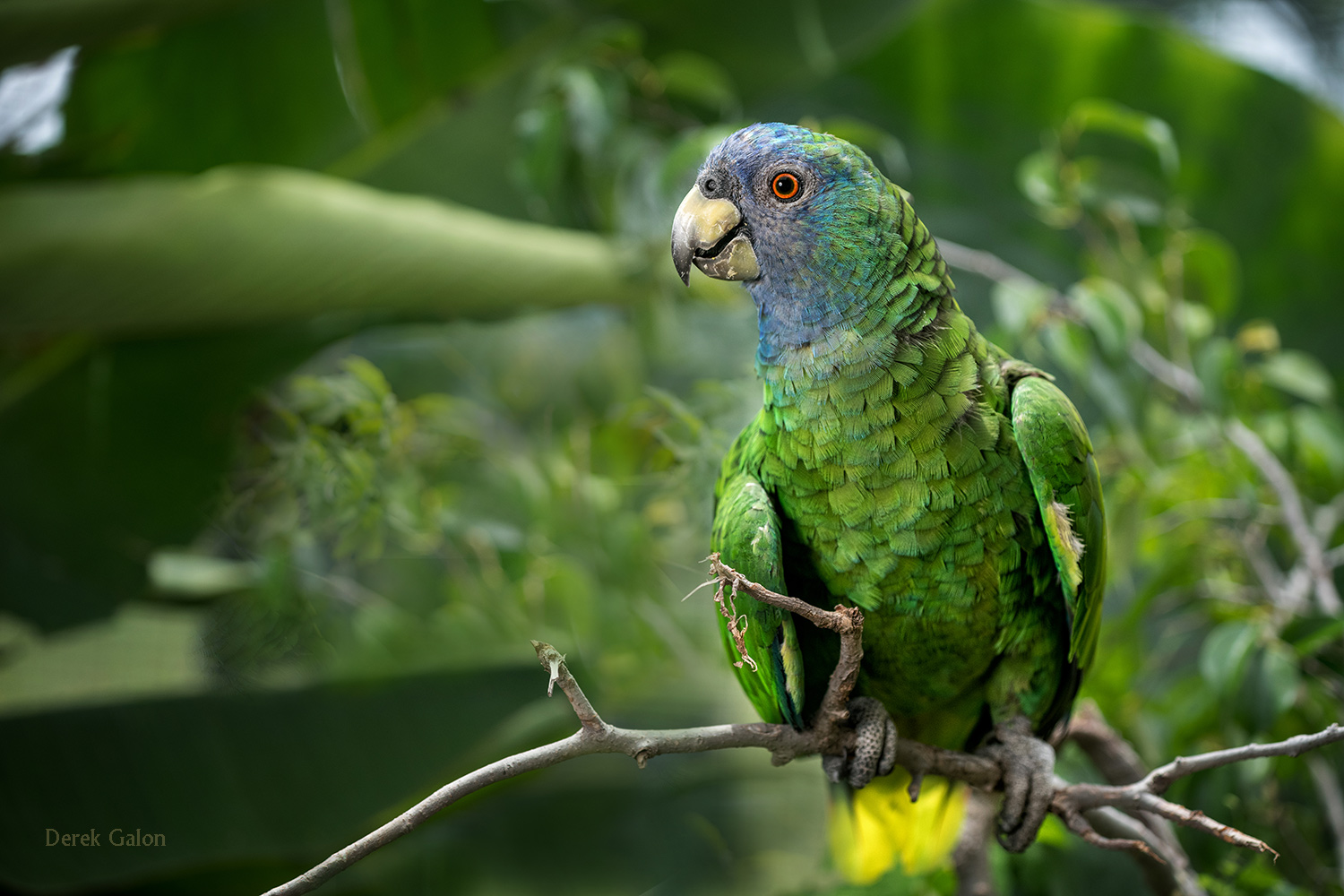