A small raft crosses the Suchiate River between Guatemala and Mexico, ferrying migrants onward on their journey. A smuggler yells at a mother to quiet her crying baby. For one of the men on the boat, a young Cuban baseball player, this isn’t the dream he imagined. Ten months earlier, in a quiet corner of San José, Costa Rica, three Cuban baseball players train: Happy, Carlos, and Victor. Here at the rundown Estadio Antonio Escarre, they have spent the past year training long and hard, thousands of miles away from their families in Cuba. They left with dreams of signing multi-million dollar contracts and becoming famous baseball superstars. But as the months advance with no Major League Baseball (MLB) offers on the table for Happy, his Cuban American agent, Gus Dominguez, no longer feels like he can afford the expense of supporting him. Happy may be cut and must decide whether to stay in Costa Rica or join other migrants and take the perilous trip north to the US by land. For Carlos and Victor, two elite pitchers, the future is equally uncertain. As mistrust grows between the players and Gus, the Houston Astros dangle a tantalising offer but Gus holds out for more money, setting up a series of tense final showcases. Set against the backdrop of the dangerous Central American migrant trail, “The Last Out” offers a rare window into the dark side of professional sports. 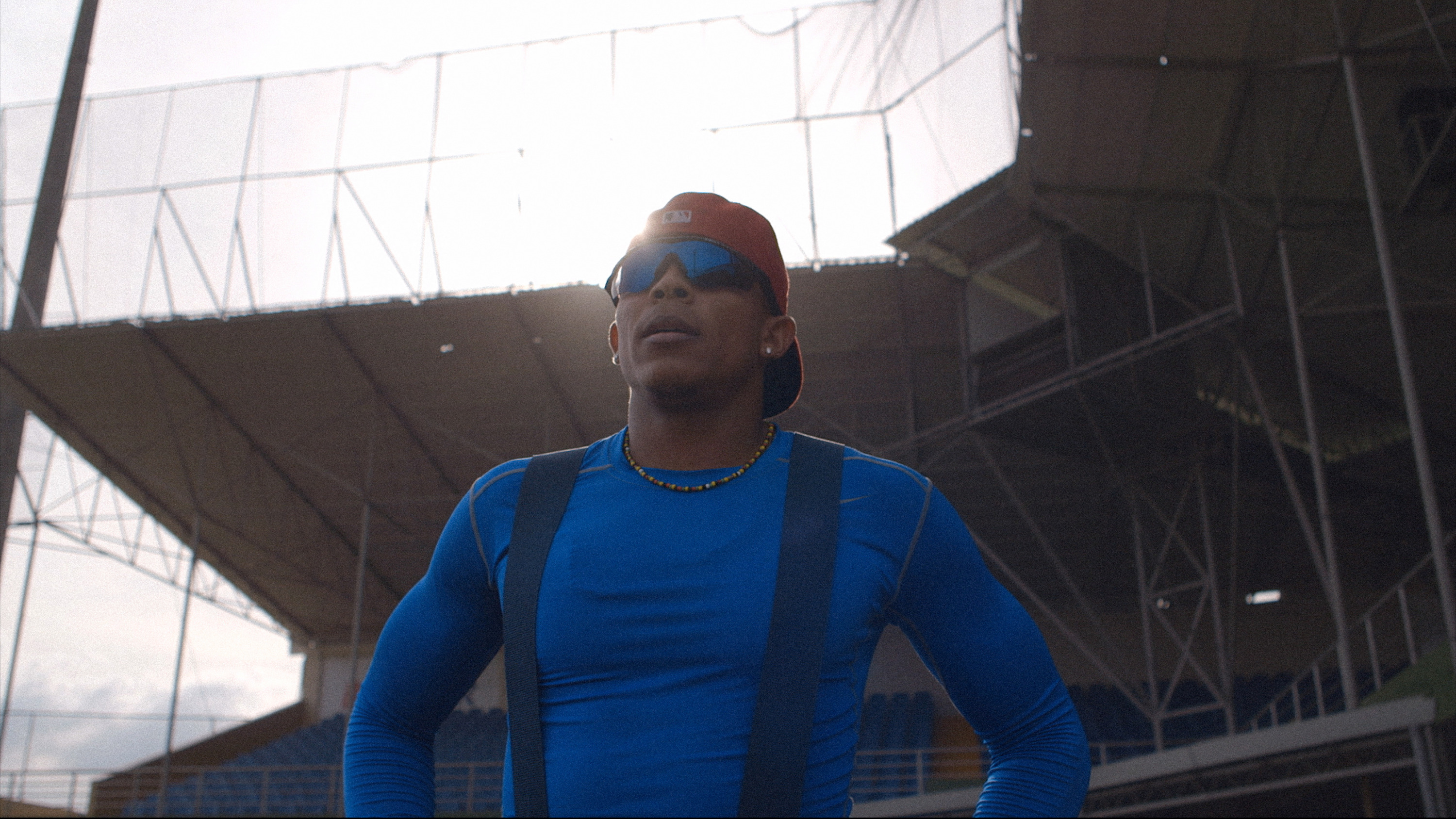