“SteelPan Now! Notes on Where Pan Gone” peers into the current world of the steelpan – its players, its innovators, and the music that reverberates from this versatile instrument – to find answers to the question that many in Trinidad often ask, “Where pan gone?” The documentary follows several steelpan pioneers, inventors, players, composers, arrangers, and pan makers across several cities in the United States to present both a musical experience and historical document that reveals the personal stories of these practitioners, sharing the determination, skill, and virtuosity of the pannist wherever the instrument is found. 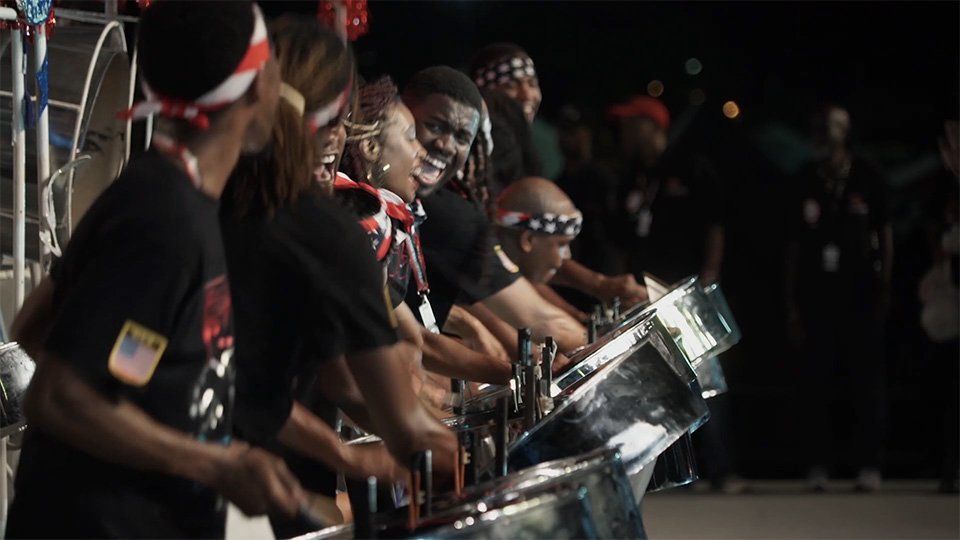