African Redemption: The Life and Legacy of Marcus Garvey (2021)

Known as the ‘Negro Moses’, Marcus Mosiah Garvey arrived on the scene on August 17, 1887 in the tiny seaside town of St. Ann’s Bay on the northern coast of Jamaica, fifty-three years after slavery was abolished in that country. In his short life he would become the world’s foremost Pan-Africanist and, in some eyes, the greatest civil-rights leader of the twentieth century. He dedicated his life to the project of redeeming Africa, which he saw as the home to civilization. In “African Redemption: The Life and Legacy of Marcus Garvey” award-winning director, Roy T. Anderson, peels back all the layers in his presentation of this often misunderstood and controversial figure. Filmed in Jamaica, Ghana, Canada, the United States, United Kingdom, and Central America over the course of three years, the film features interviews and conversations with world-renowned leaders, scholars, and personalities, as well as present-day followers of Marcus Garvey’s teachings, such as the group known as Rastafari, perhaps the most ardent disciples of this iconic figure. 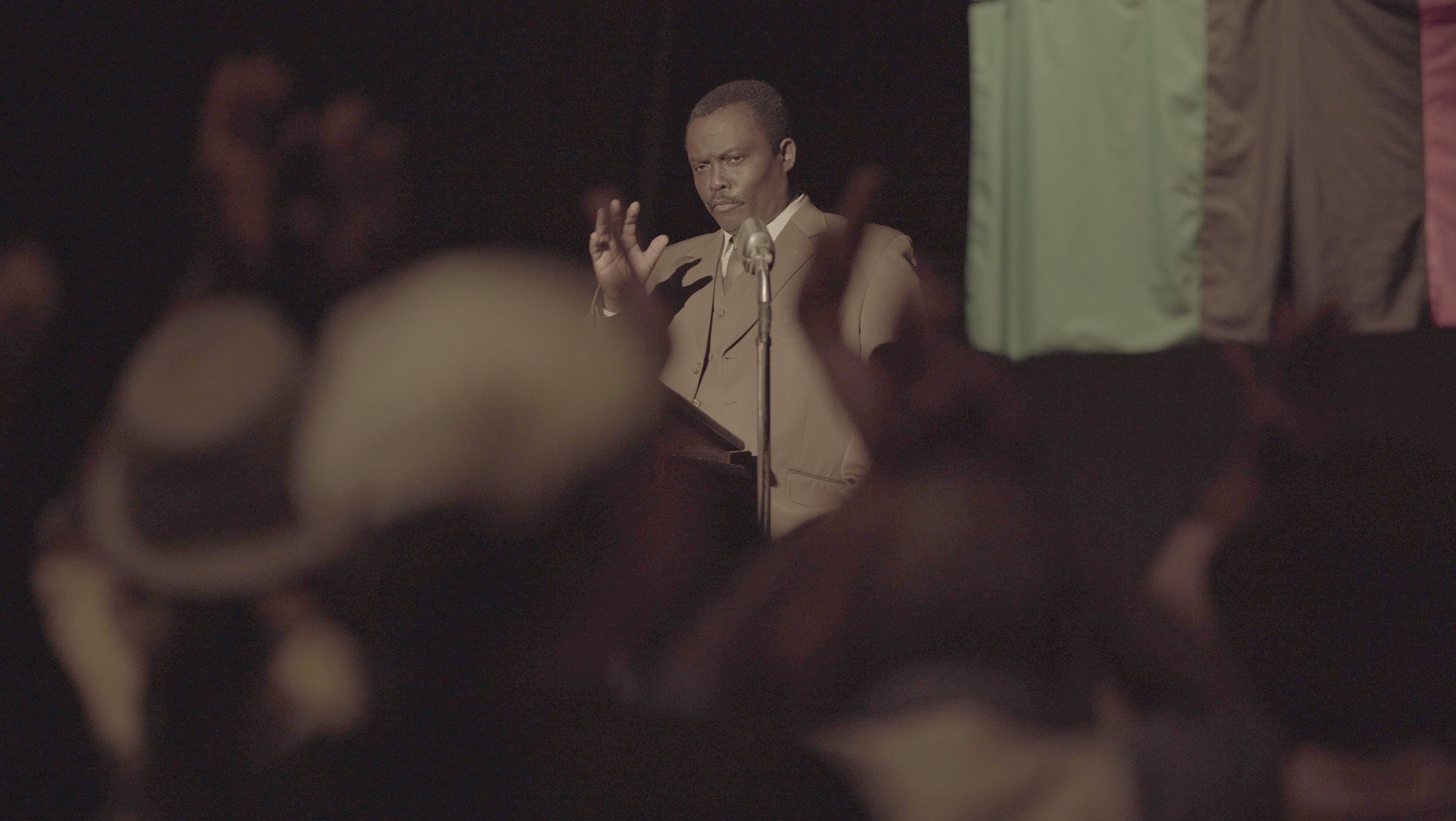