Filmmaker Selwyn de Wind is on a journey to find out all that he can about Rudy Plaate, Curaçao’s most popular singer/ songwriter of all time. But what happens when the subject suffers from dementia and is no longer able to retell his own story? Filmed over a four-year period, the documentary traces the highs and lows of the life and work of music legend Rudy Plaate. Extensive archival footage is combined with reflective interviews from family, friends and other artists. “Atardi” is a music-driven documentary that taps into the styles and heritage of Curaçao’s musical evolution, and illustrates how Plaate helped build the foundation with his unique sounds and melodies while living an interesting life. 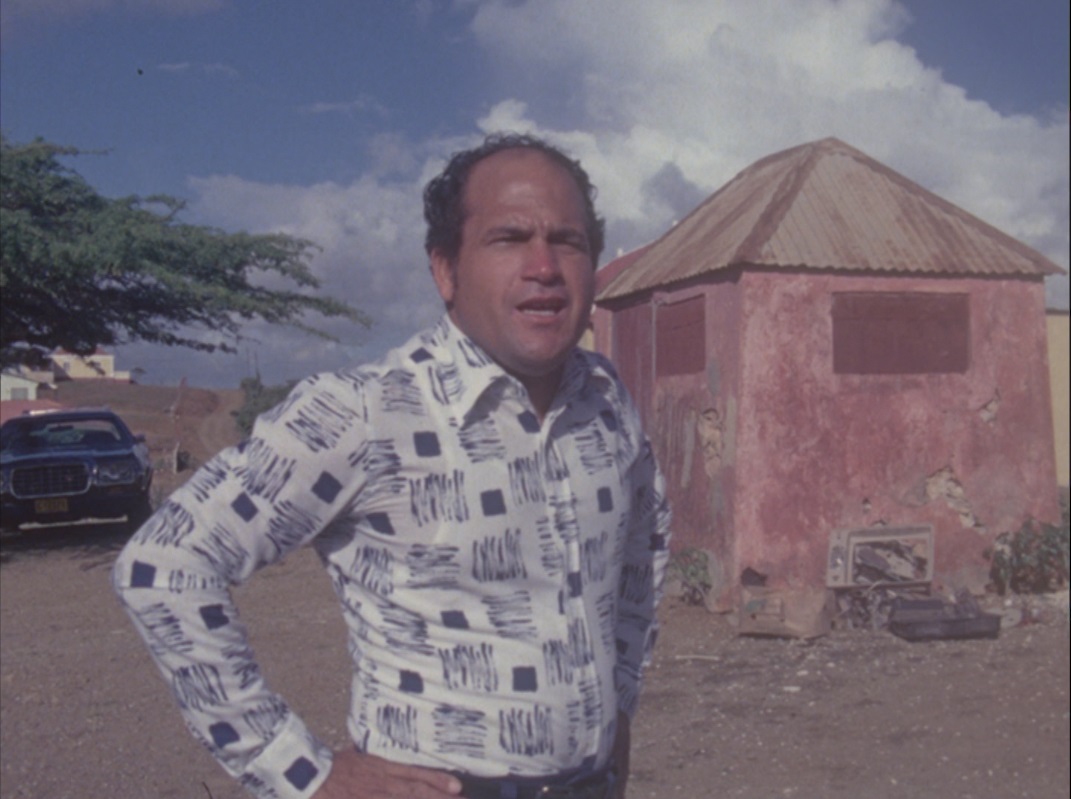