Camilo is the adopted son of an indigenous couple of the Quillasinga tribe in the southwest of Colombia. He is the only black person in his community and has always felt different. For years he has wondered who his biological parents are. He leaves school due to racism and bullying. The indigenous governor takes him under his wing and gives him Ayahuasca, a sacred remedy for spiritual guidance. During this transcendent experience, Camilo has visions of his biological mother, after which he decides to embark on a journey in search of his origins. For the first time in his life, Camilo discovers his afro heritage and meets the black community. 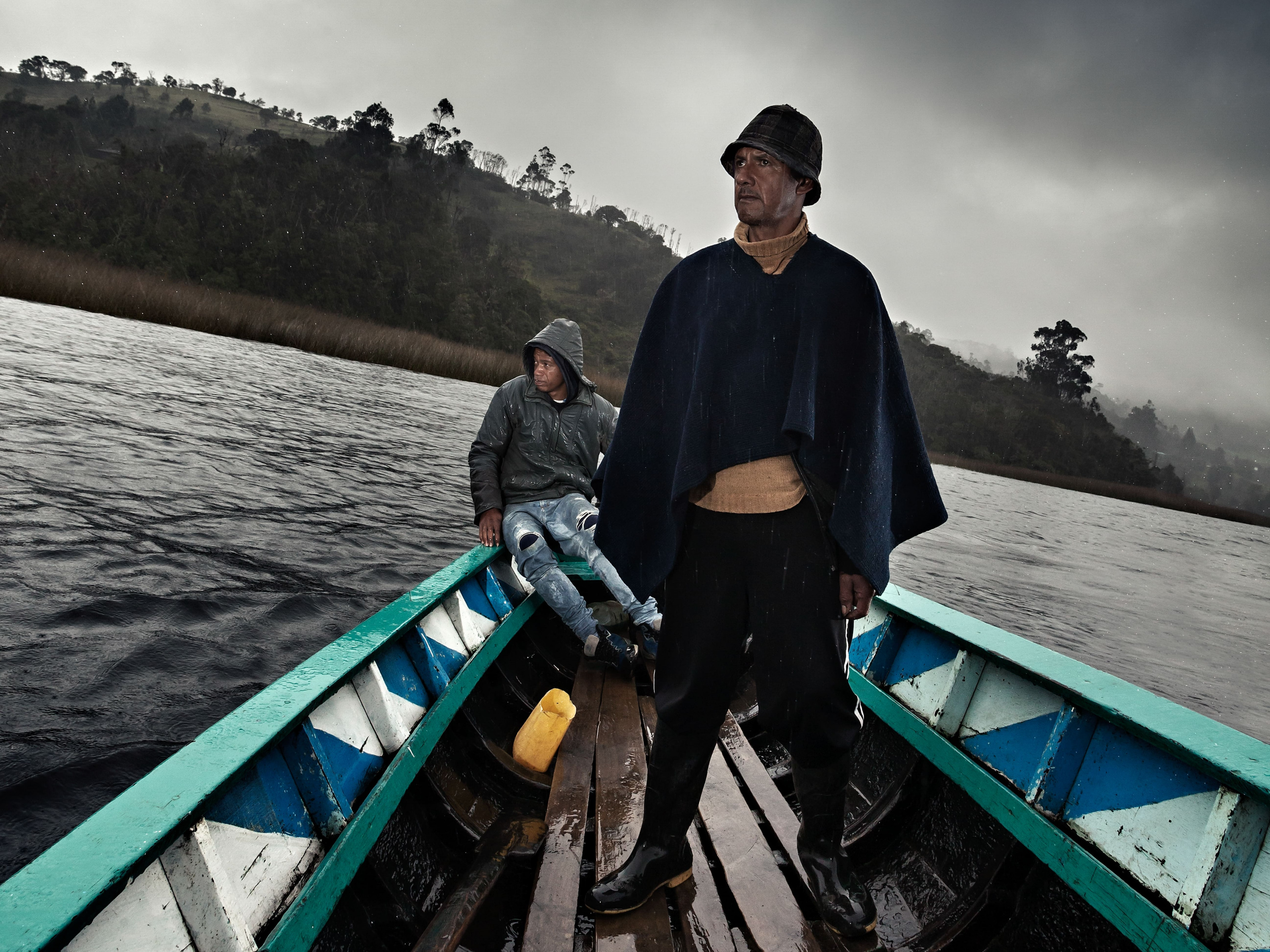