In the climate of change in today’s Cuba, three forgotten veterans of the Angolan War are reluctant to abandon the revolutionary spirit which brought them together as comrades. Marching to the top of the mountains, they continue to train, dressed in their old uniforms, just as they did over thirty years ago. Day after day, they take part in this ritual, as they attempt to return to a time when they felt young, strong and respected. They are the last Samurai of the Cuban Revolution. 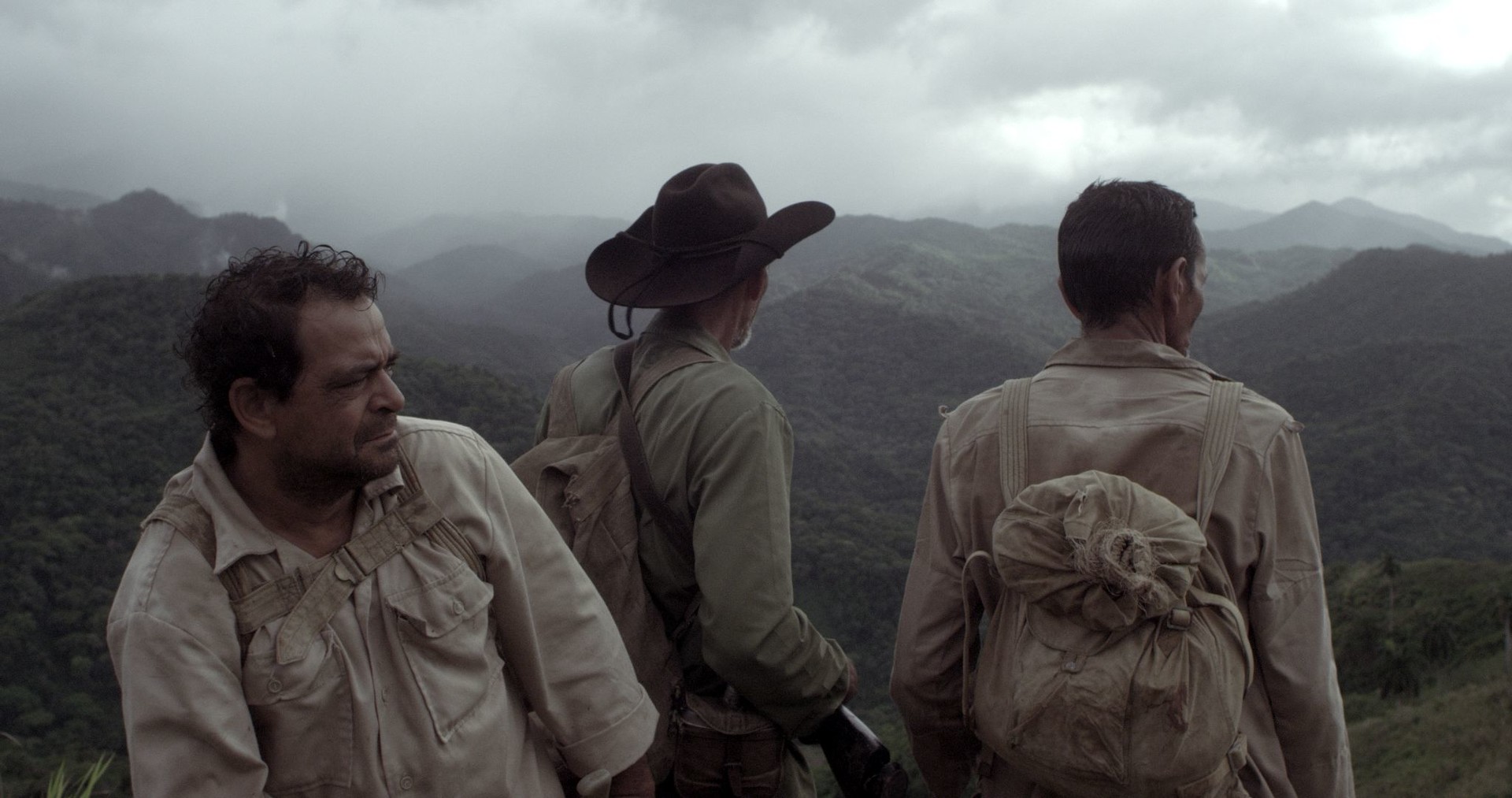