I was about seven years old the first time someone called me “black” on the street. I turned around to see who they were talking to, then I realised it was me. That day I understood I was black, and the laughter it caused among the people nearby made me think being a black person wasn’t that great. Was this only happening to me? Or did it happen to other black women? “Negra” explores what it means to inhabit Mexico as a black woman. It tells the story of five afro-descendant women from southern Mexico, exposing racism, resistance and processes of self-acceptance, strategies for transcending stereotypes, and the celebration of their identity. 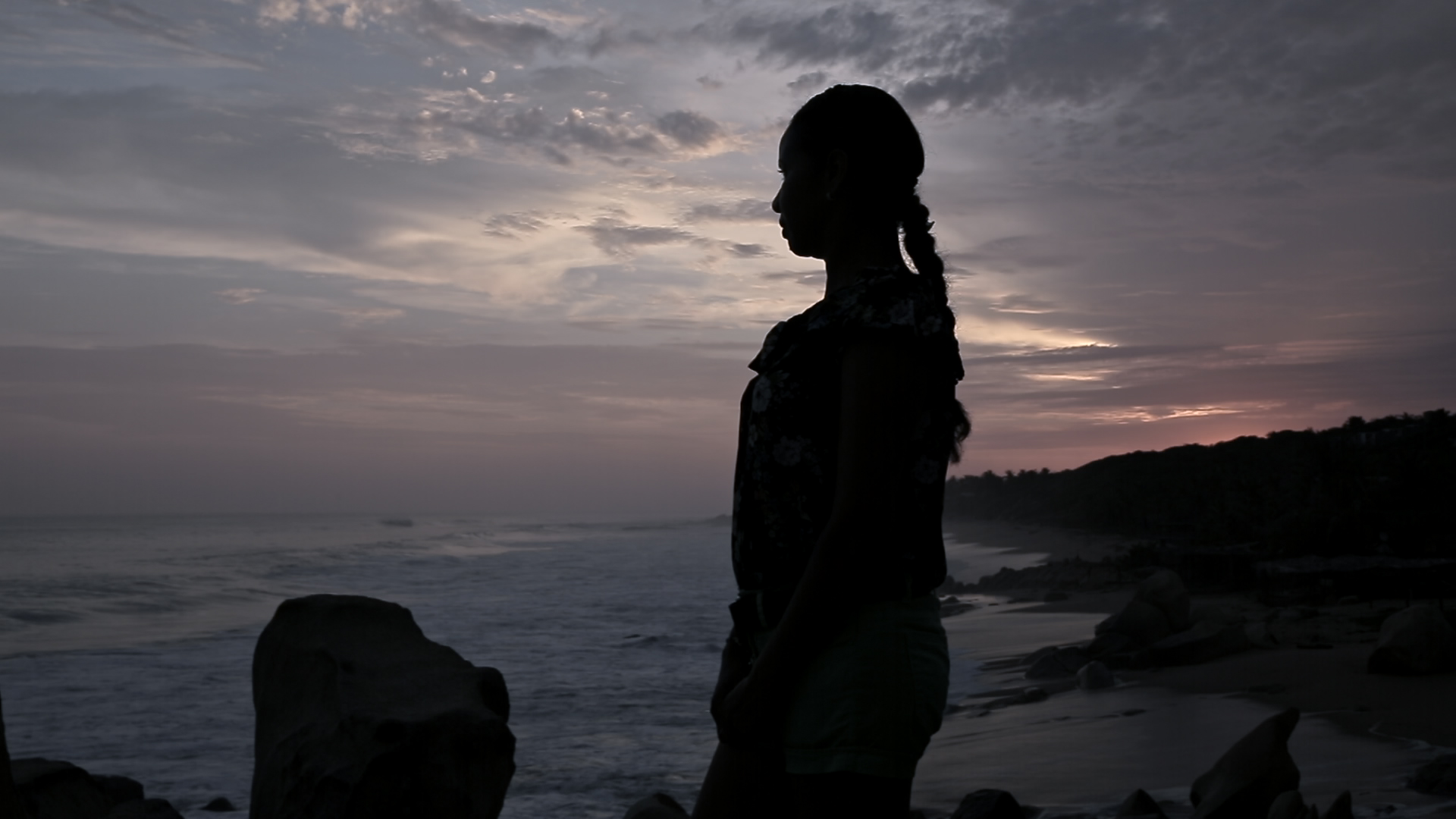