Three teen ballet students – Raymundo, Angel and Victor – are the only boys in a class of twenty. In a country where dance is mostly considered an activity for women, they are determined to follow their dreams and challenge traditional gender roles. Like a waltz, music played in triple time, the three boys move through Santo Domingo while confronting, and sometimes abiding by, the Dominican machismo culture. 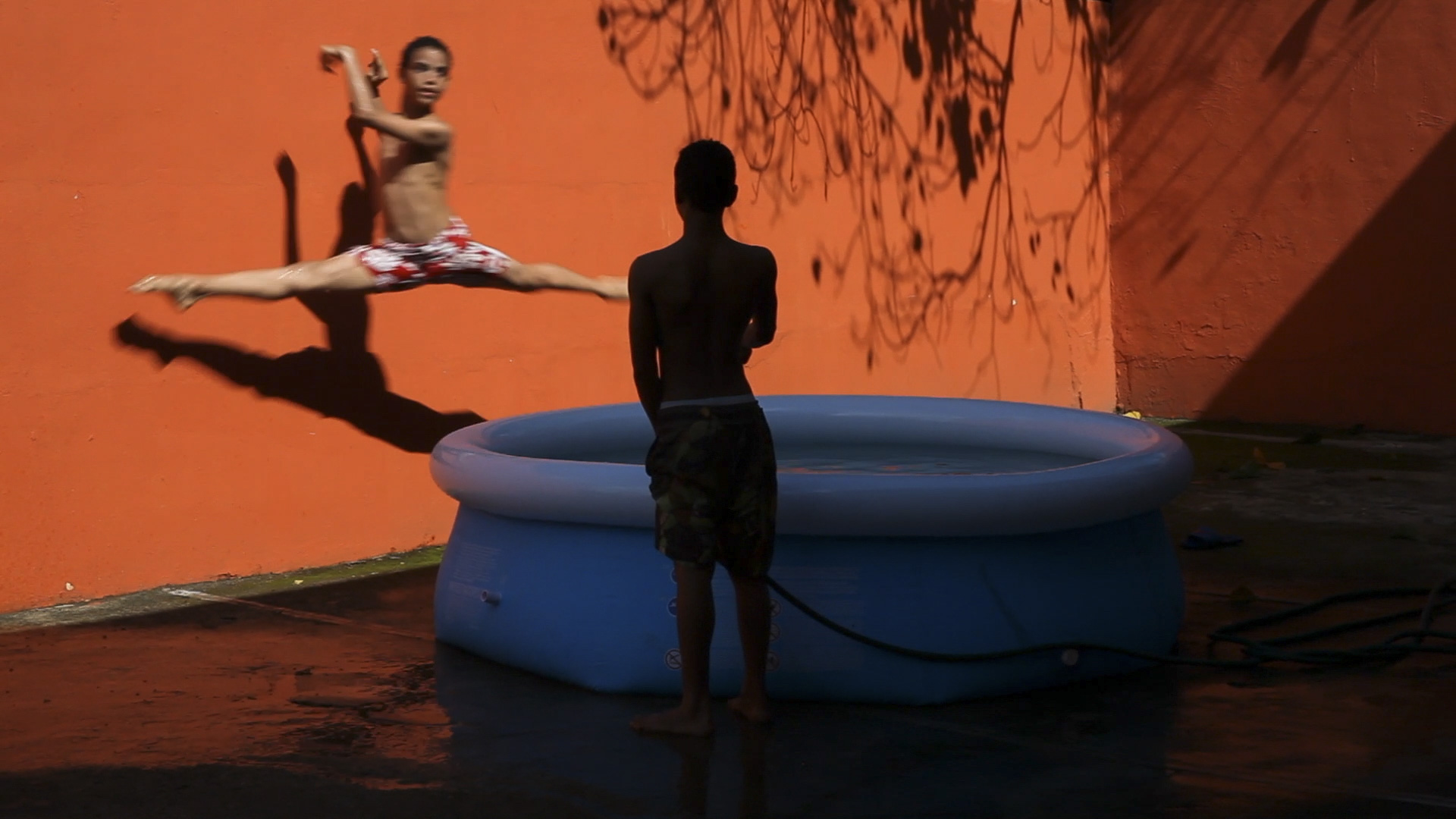