Having hastily left their Laotian mountains to take refuge in camps in Thailand and flee the communist regime, the Hmong were welcomed in French Guiana by the French state in order to populate and cultivate the lands in the western area of the country. When they arrived on the tarmac at Félix Éboué Airport in Cayenne, French Guiana, in November 1979, a wind of freedom blew over them. Finally, after all these years of waiting, they could live their lives and start building something, far from their homeland in Laos. Now, 40 years later, how have the Hmong fared in their small village in western French Guiana? And how do they see the future? 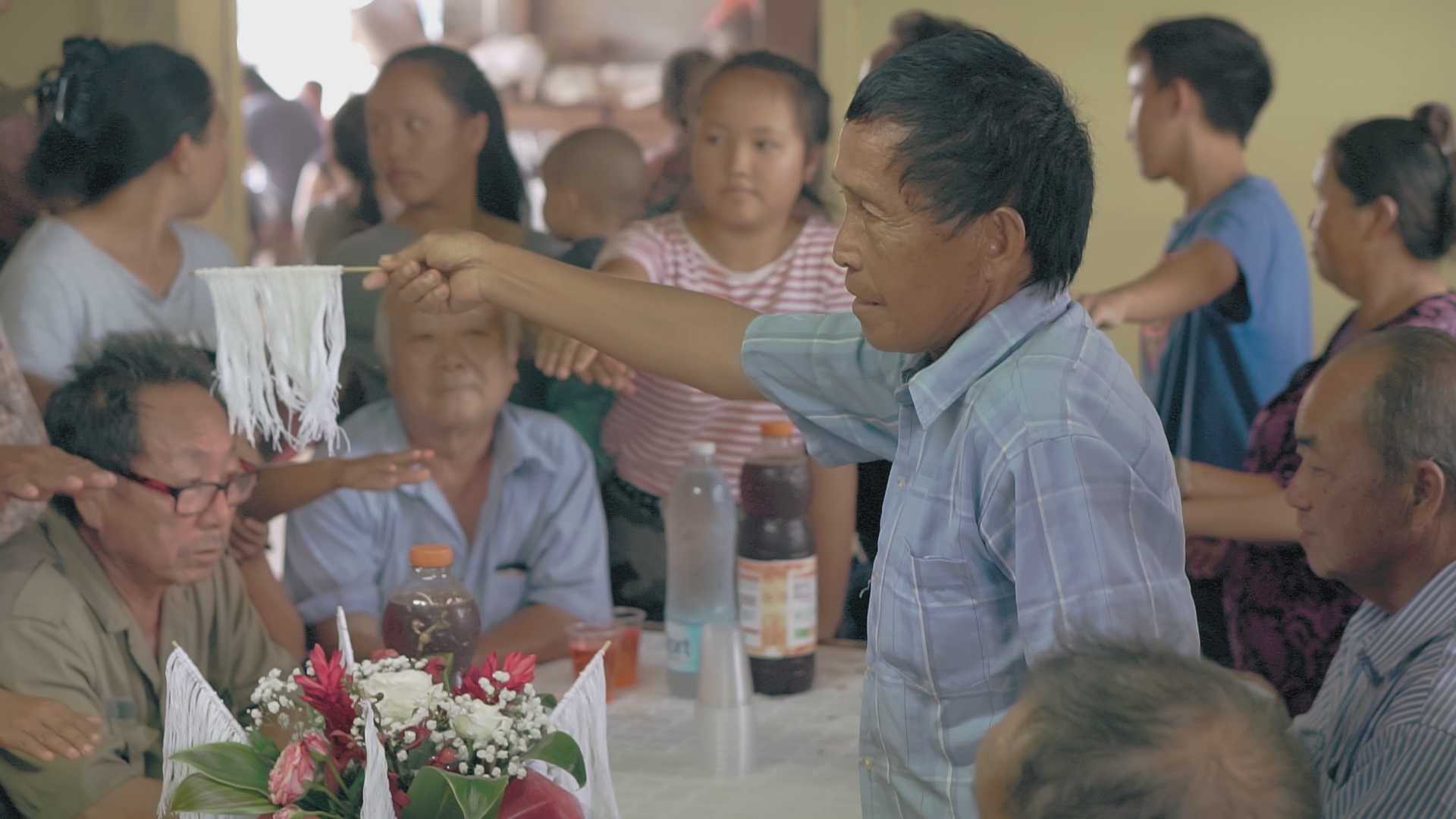