“Born To Be Great” reveals how the lives of 12 young men and women from underserved communities across Jamaica were transformed under the Citizen Security & Justice Programme (CSJP), a social intervention programme carried out between 2000 and 2020. 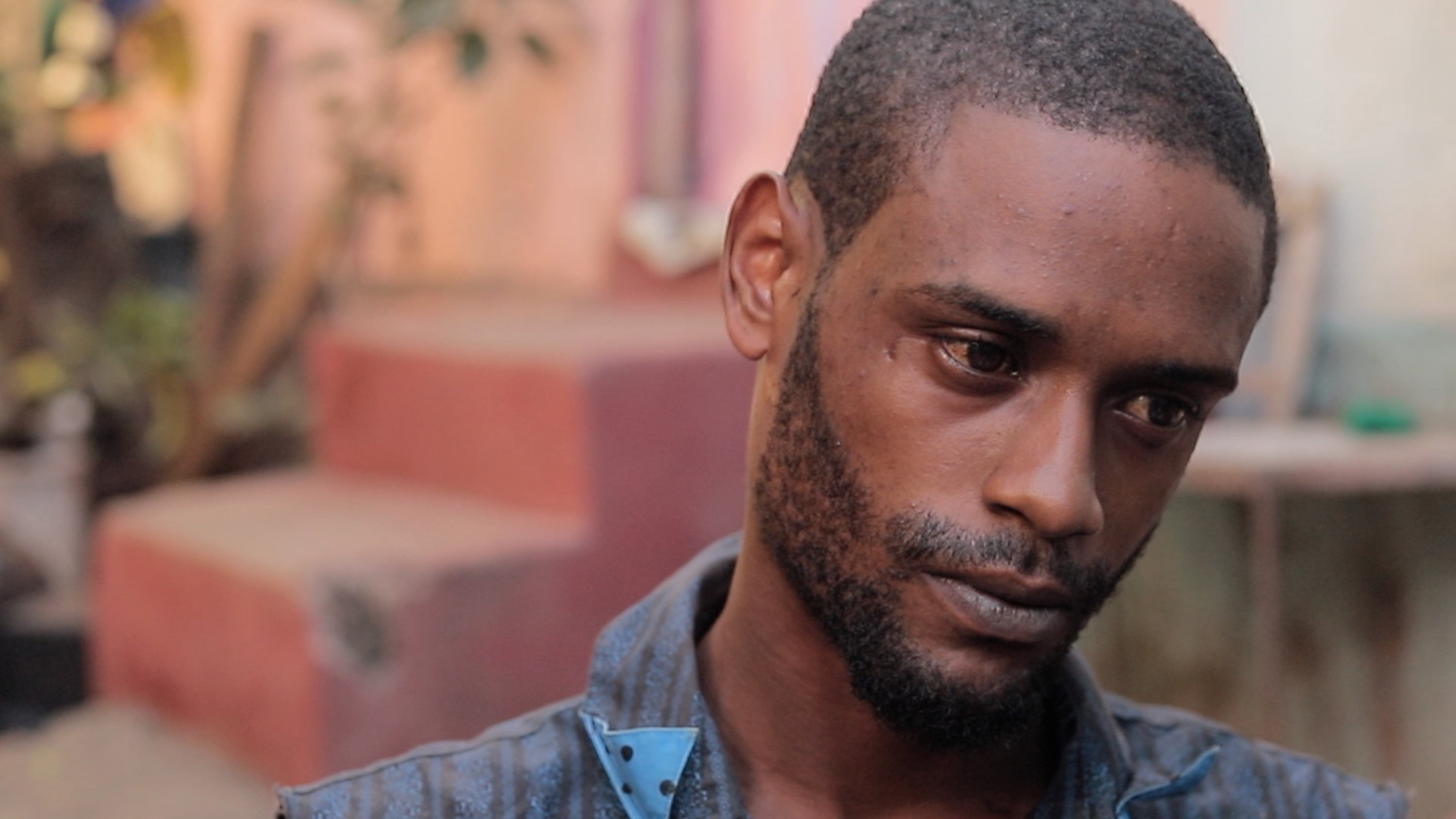