20 years of making documentary films: the opportunity to have a party, to celebrate a huge career, mine. Pure happiness, that of making films about French West Indies for so many years, and also of realising that it is perhaps time to turn the page. A life of images and sweat. Years of sweating in the West Indies is the summary of my life as a director. Of course, there are the sea and the beaches, but it was not easy. What was it for? Really, what was the point in hindsight? Who got interested? Living mainly in France and filming mainly in Martinique: was it possible to link them? Is it because an island is too small, too limited? So many like me wanted to do it, and so many gave up. 20 years of questions, 20 years of strange answers, 20 years to come up with a new film. 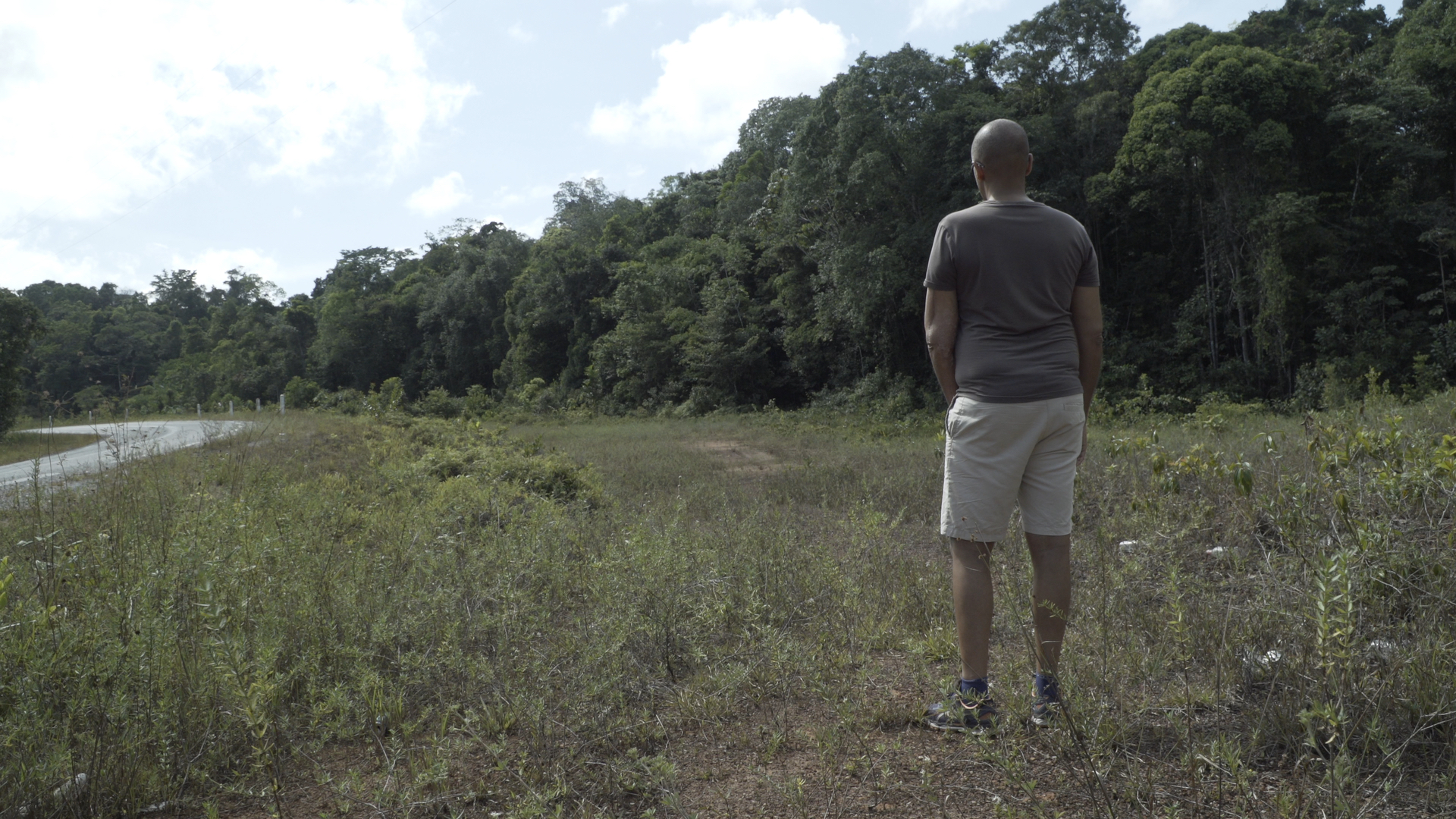