For over a decade, murders, robberies and other violent crimes have soared in Trinidad leading to a massive change in the way that ordinary citizens live their lives. When a shocking daytime shooting happens, television personality Ian Alleyne uses anonymous tips from his audience to track down the suspect. Alleyne’s TV show, “Crime Watch”, is the most watched crime programme in Trinidad & Tobago. The show is also watched throughout the Caribbean and streamed to large audiences worldwide on Facebook and Youtube. With police corruption leading to a distrust among citizens, the public would rather give their information to Alleyne anonymously, who then works with the police to apprehend the suspects – sometimes to his own detriment. With unprecedented access to Alleyne, his crew and studio, a portrait of a complicated man and a troubled nation is revealed in “Party Done”. 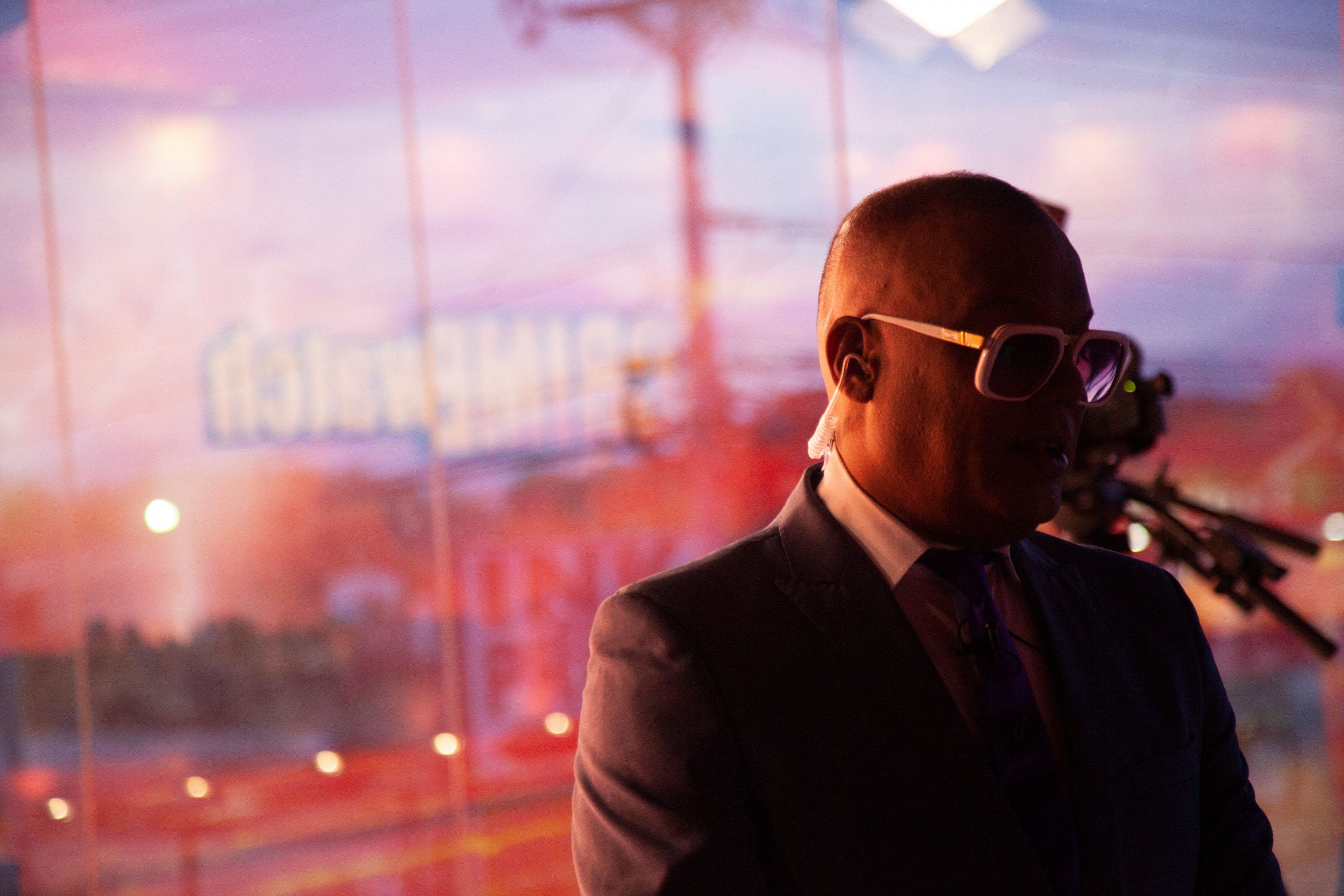