Icaro and Valesca are arrested after being caught selling chocolate bonbons. After being imprisoned for months, they try to get some control over their fates. 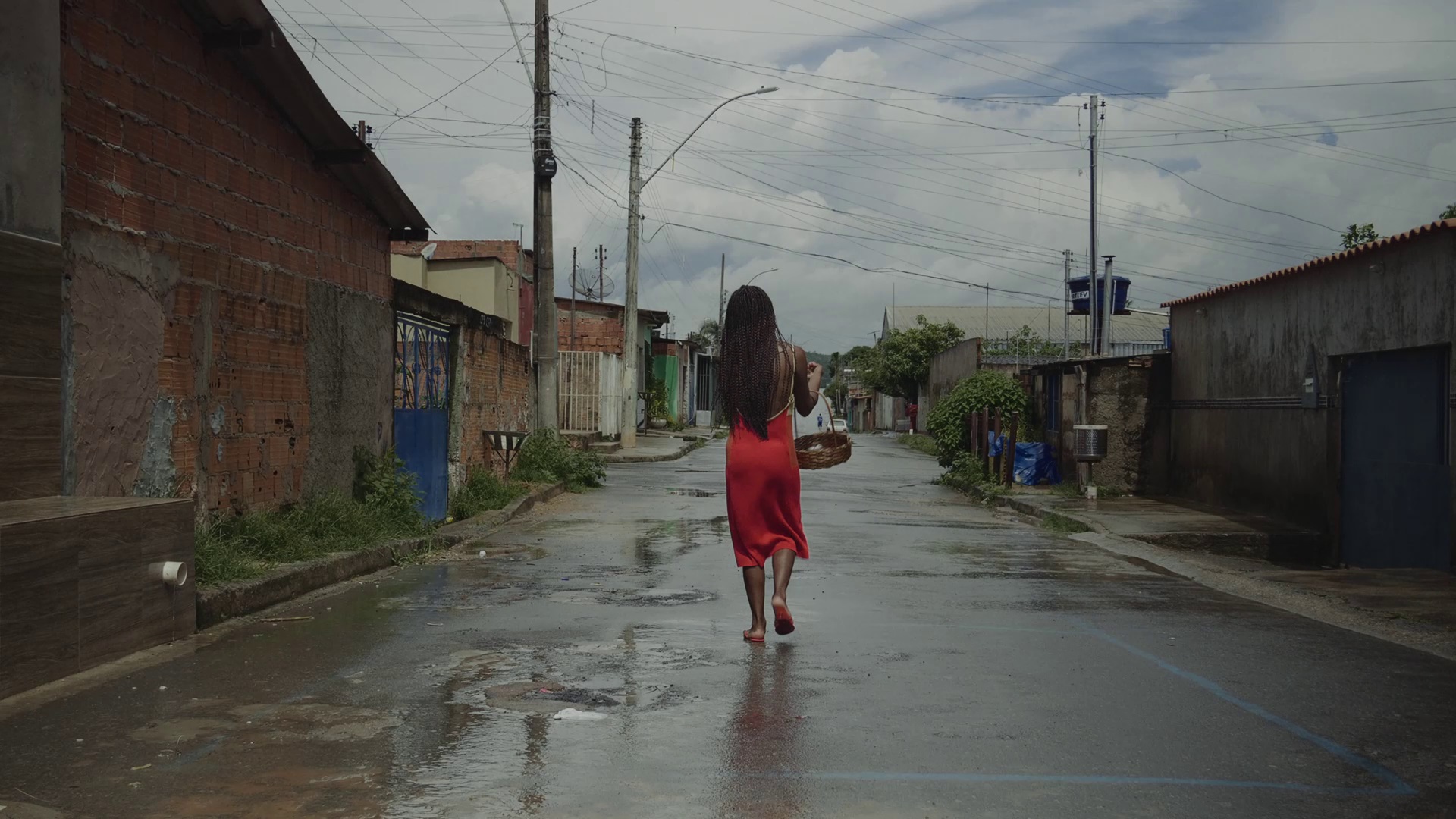