Somewhere on a road in Guyana, Solange and her father Paul are hitchhiking. They are trying to reconnect after many years of silence, but the road is difficult. 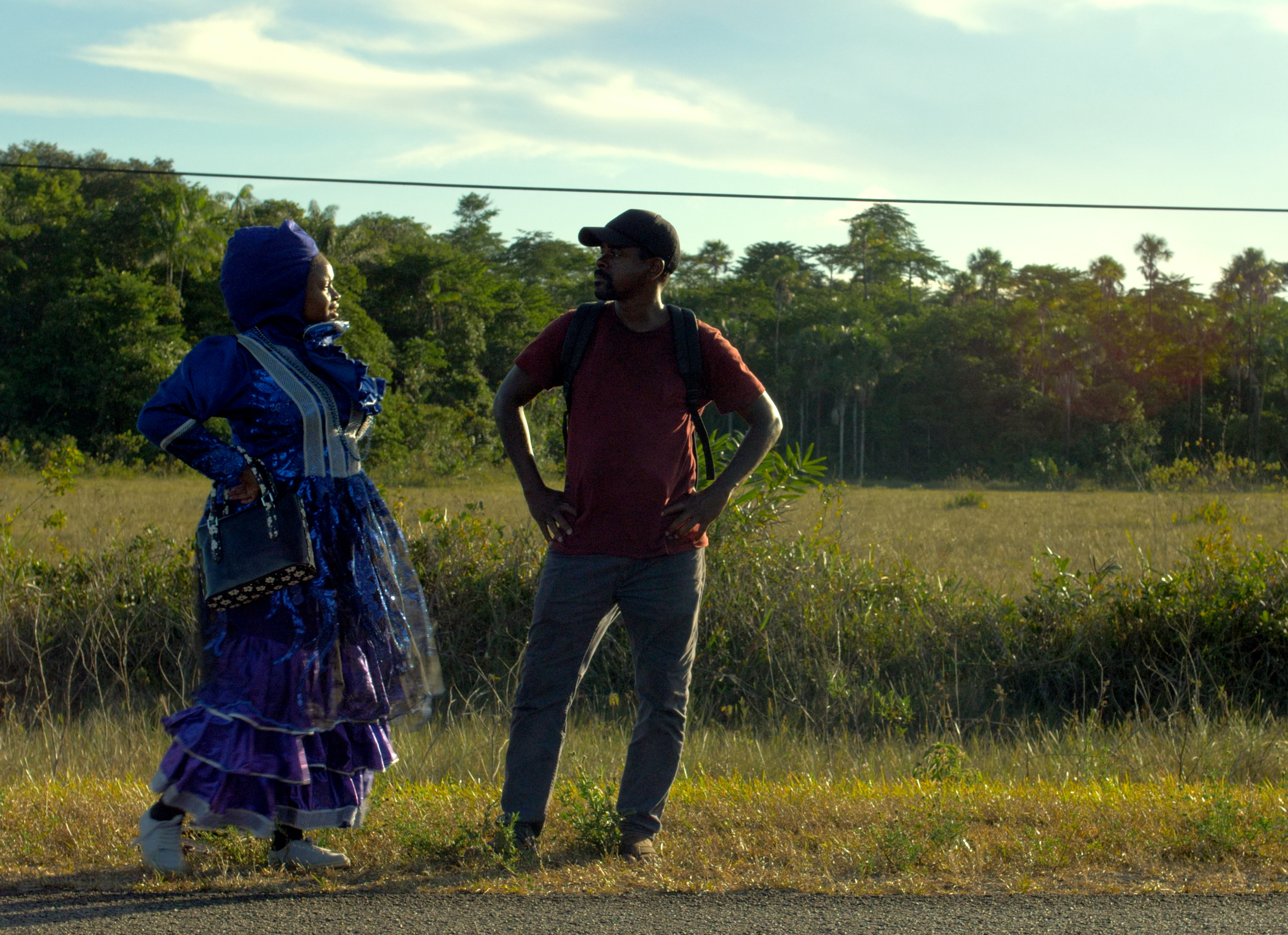