A French woman of African descent manages to escape after being arrested in the Dominican Republic. She finds shelter in the most dangerous district of Santo Domingo, where she is taken in by a group of children. By becoming their protégée and maternal figure, she will see her destiny change. 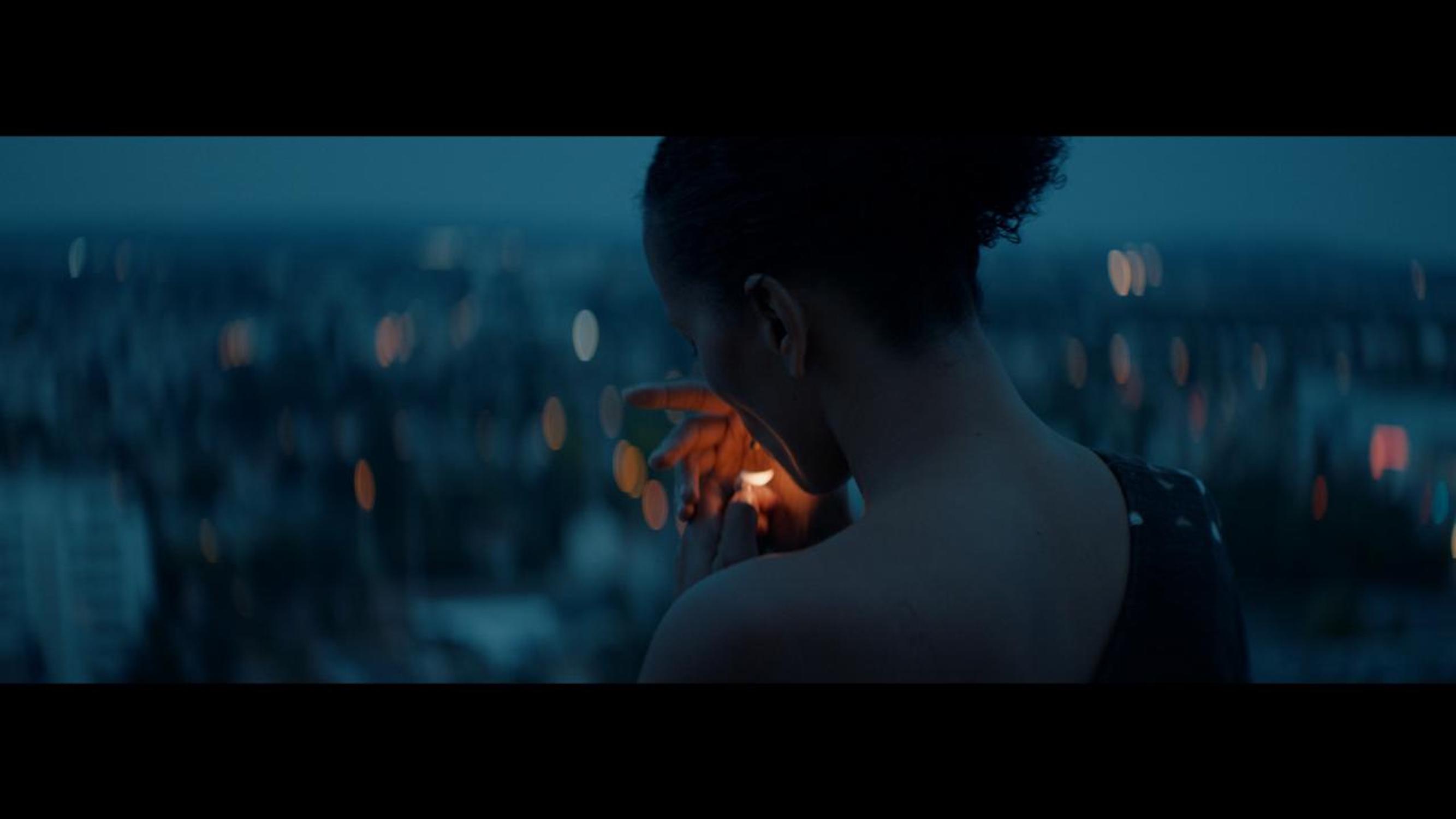