A hurricane threatens the Caribbean. As if driven by its coils, the lives of three strangers become intertwined in the streets of Santo Domingo: Sera Penablanca, a girl from Dominican high society who goes to the slums every night to interact with strangers; Lieutenant Perez, a corrupt policeman who investigates a case in an attempt to repair the broken relationship with his daughter; and Candela, a performer from a poor cabaret seeking justice. The three are united by the mysterious death of Renato Castrate, poet and drug dealer. 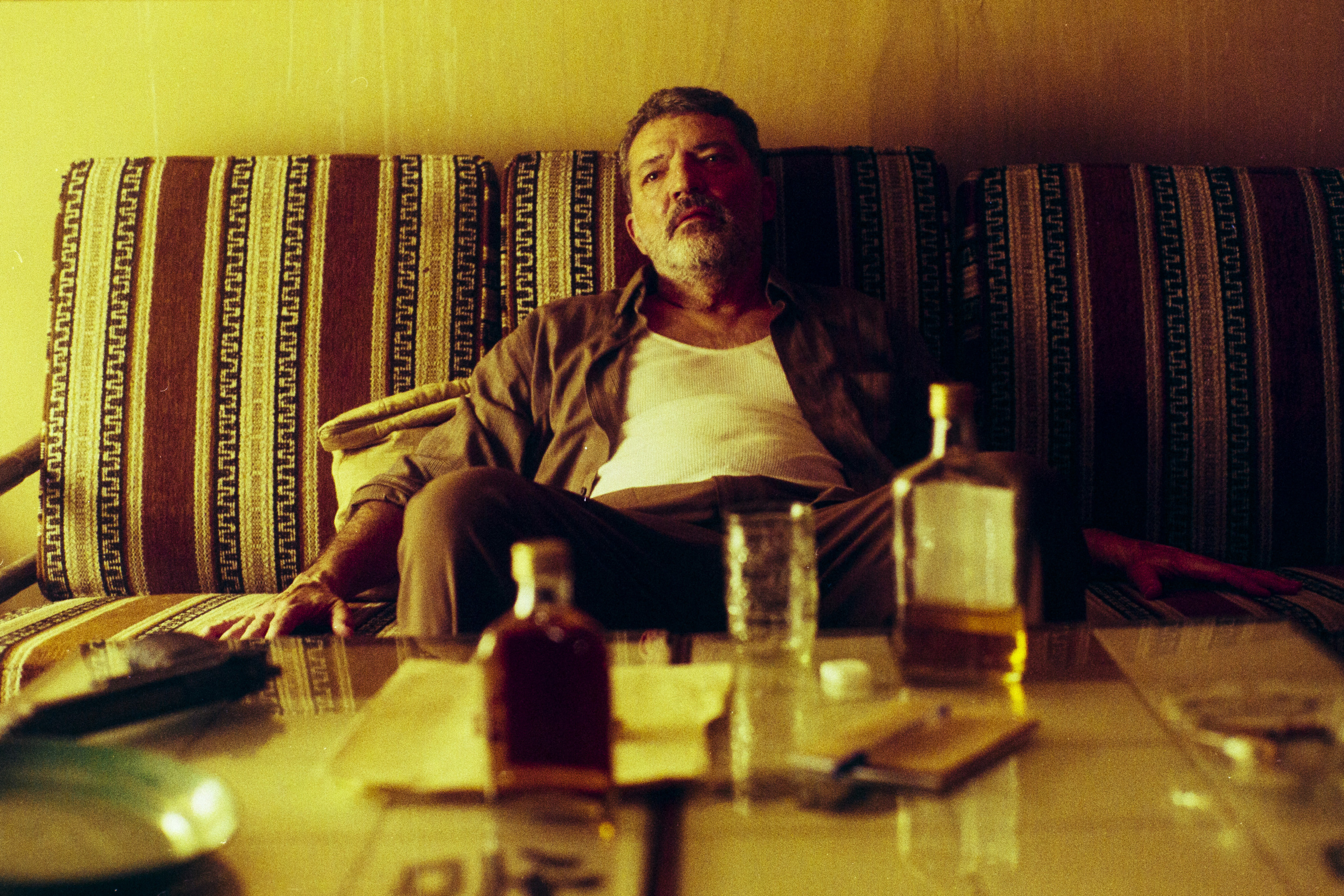