In the capital of El Salvador, the drivers of a bus, a taxi, a minibus and a private car confront the ravages of 12 years of civil war that continue to torment the country. 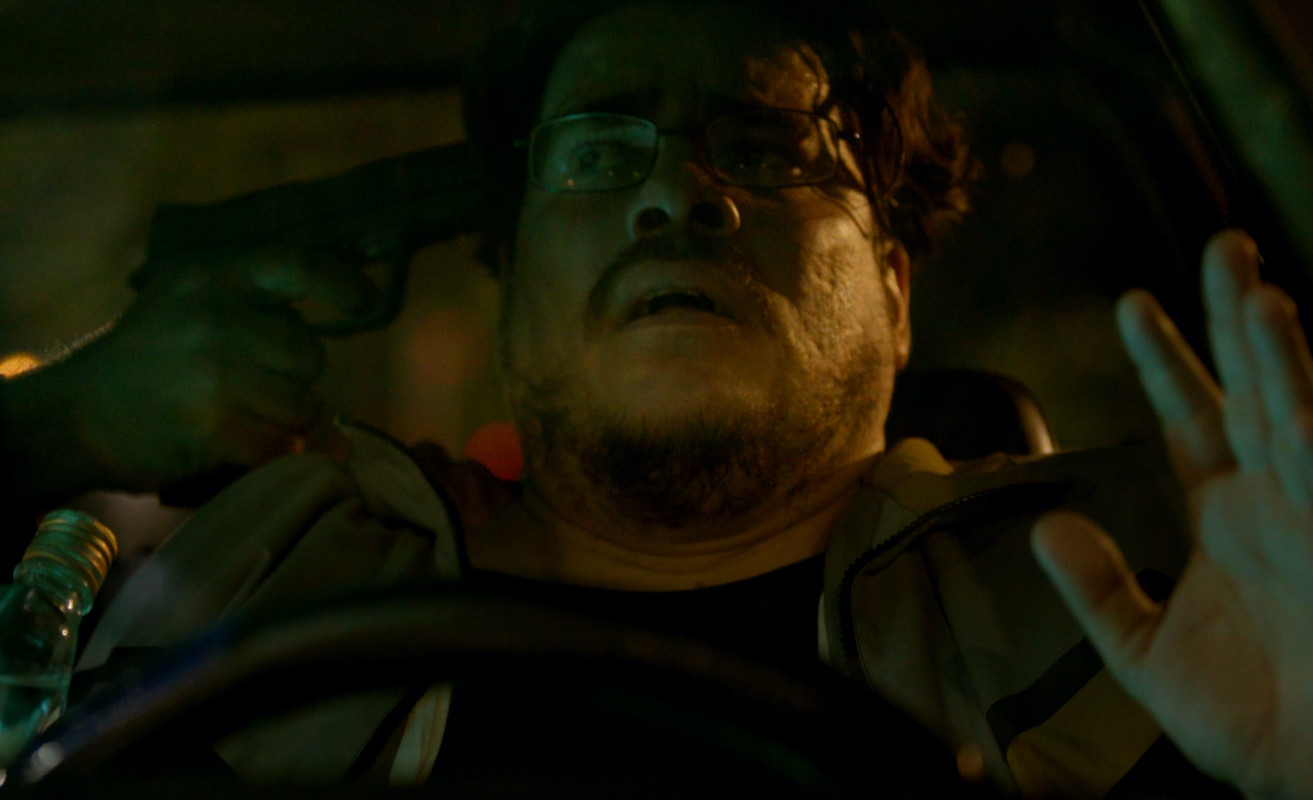