When prominent Jamaican sprinter, Jeffrey Jacobs, is brutally murdered, rumours about the secret life he may have lived create public uproar, causing problems for the murder investigation and for Jeffrey’s father, who simply wants justice for his son. Filmed on location with a Jamaican cast, “Right Near the Beach” is an authentic case study of a country that continues to face the consequences of its turbulent past while trying to confront the new realities of sexuality and equality. 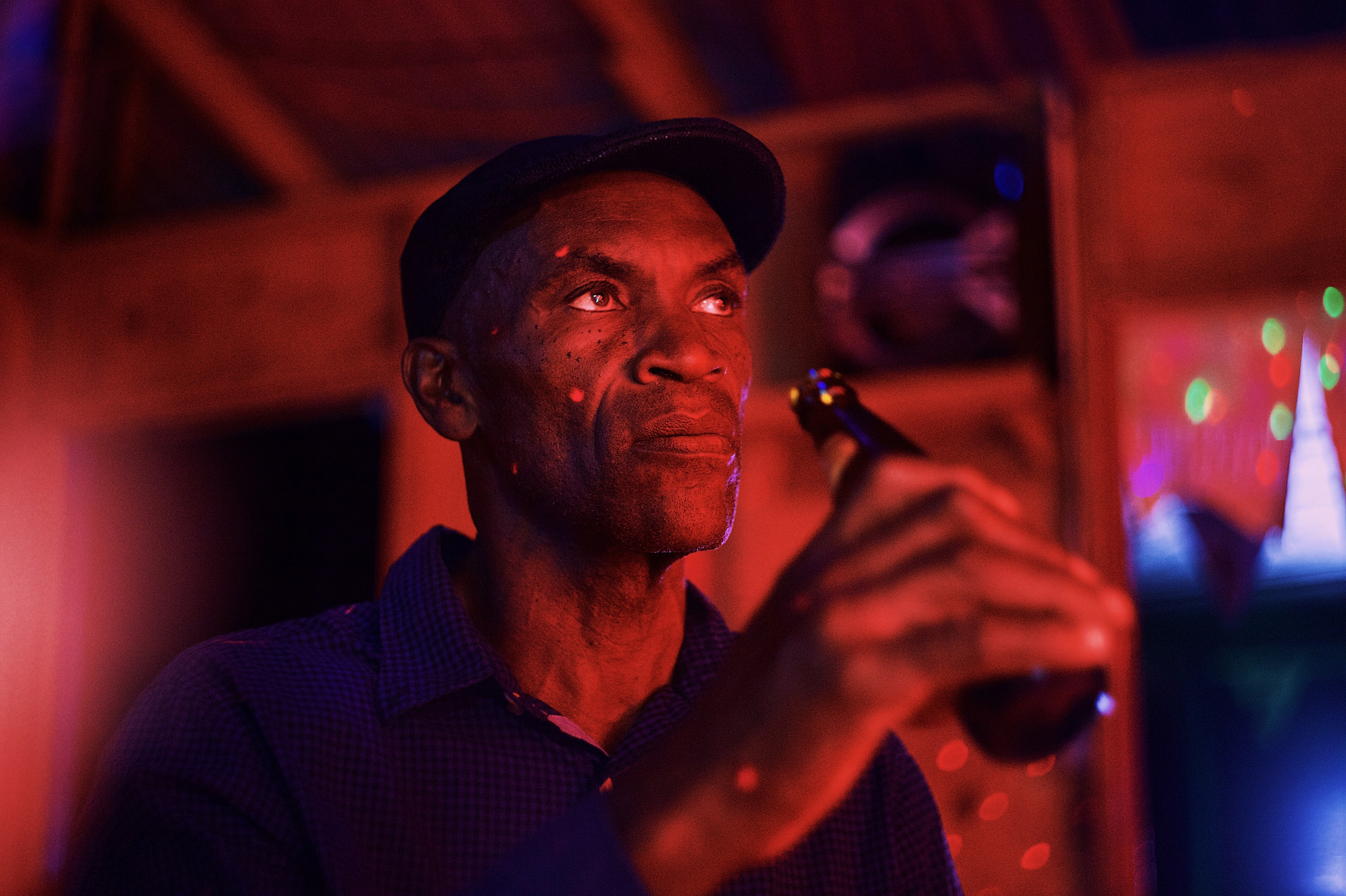