Batchack Man: The Power Of The Herbalist (2020)

The action film “Batchack Man” is Trinidad’s unique answer to the Bat-Man. The un-caped (but often masked) crusader from the Land of Calypso fights crime and injustice using super powers derived from some form of super-powered batchack, the large ferocious ant found in Trinidad. 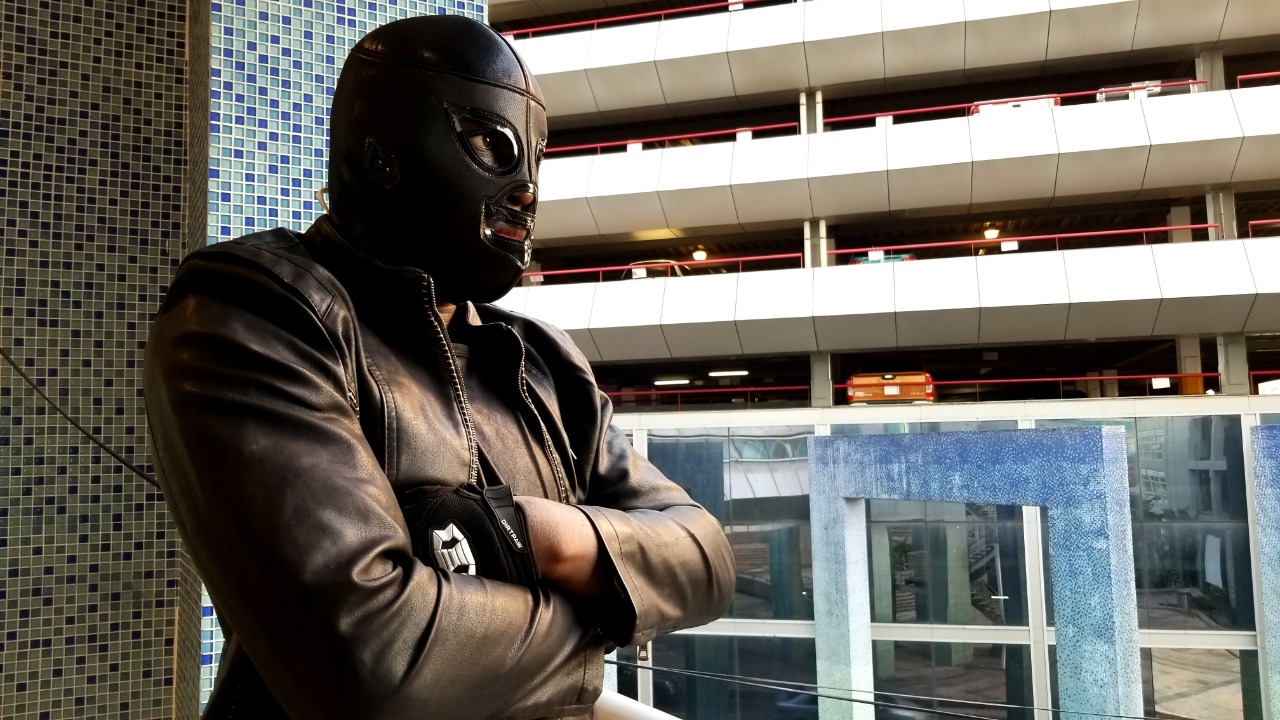