Inspired by true events, “Alma” is the story of a single mother who works as a cock fight trainer and is caught in the throes of an abusive relationship. One morning she goes out for a run, never to return. As someone prays for her, life and death converge through memories. 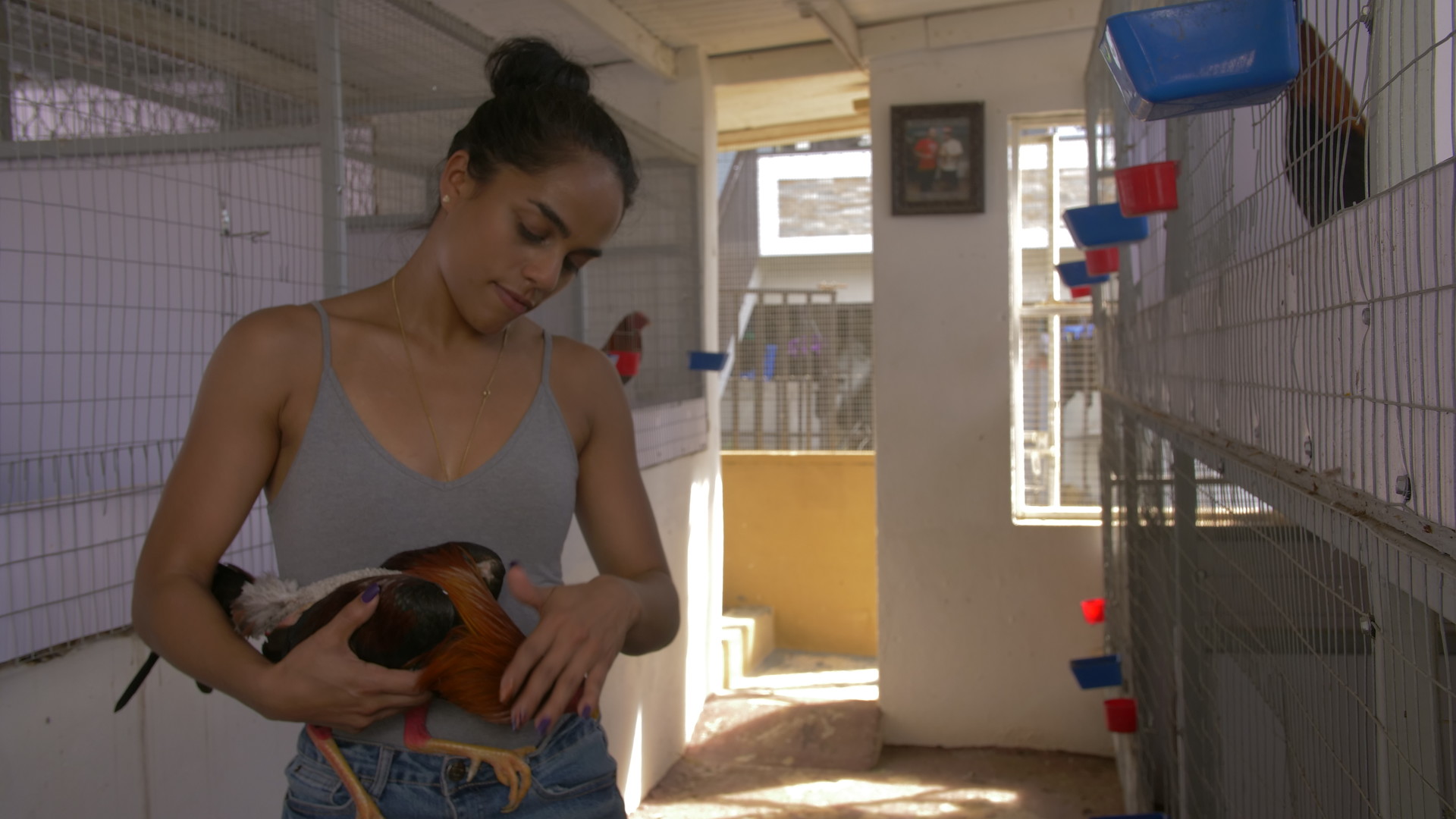