After feeling threatened by an appliance company delivery man, Carmen’s daily life becomes overrun by conflict and violence when she notices the other beings that inhabit her surroundings. 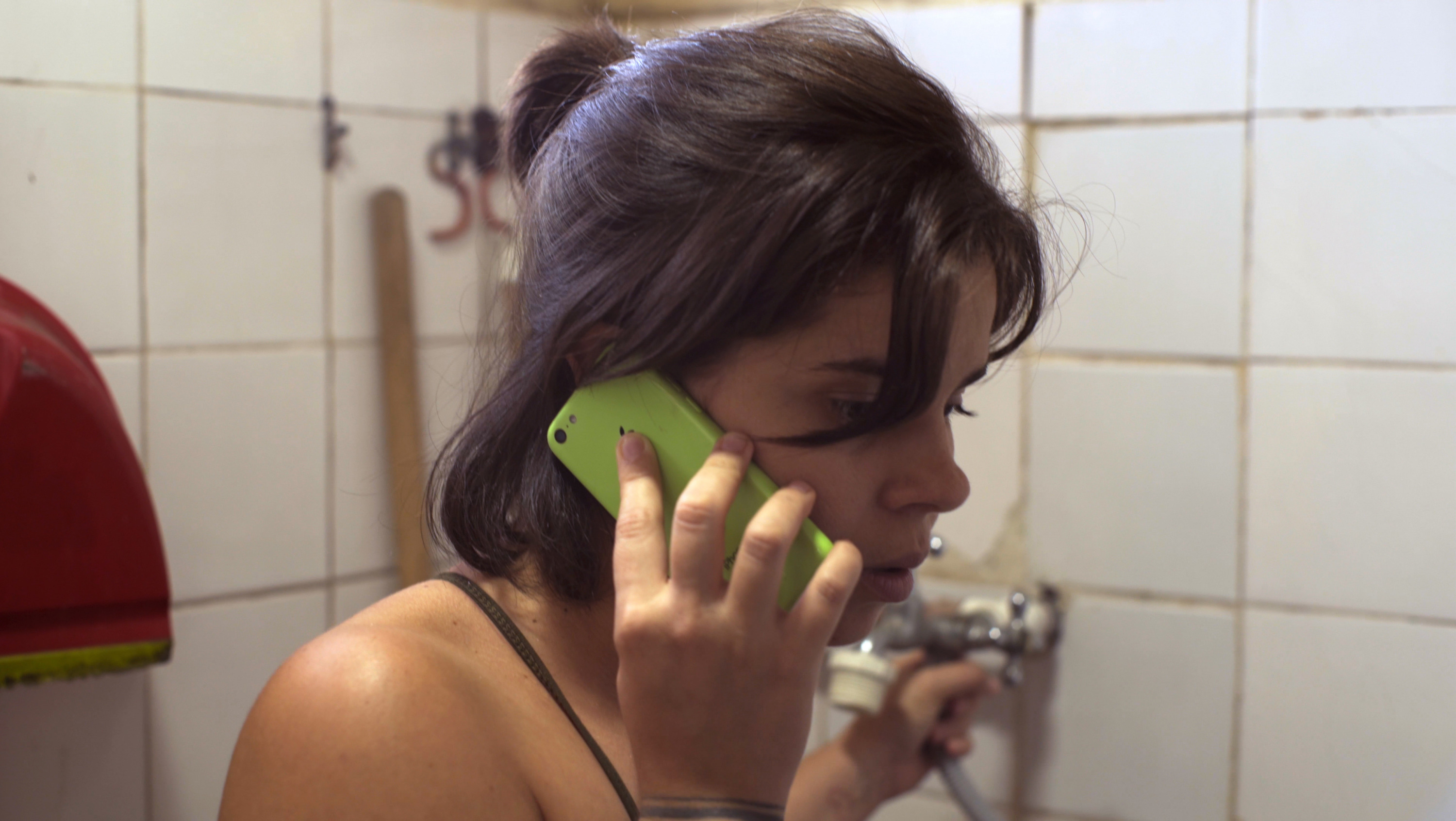