A woman deep in the throes of psychosis has to face her inner demon. 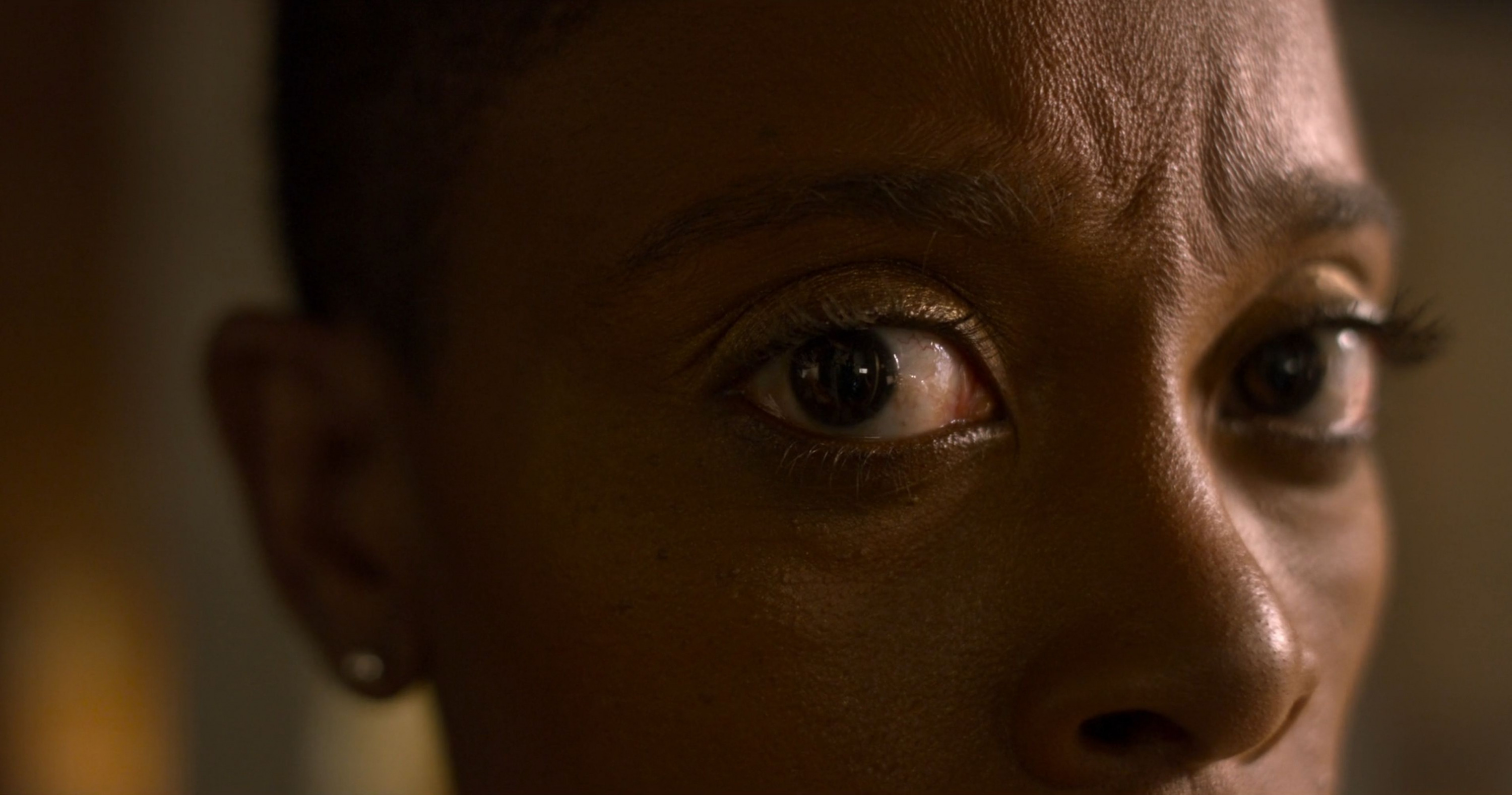