Mariano visits the hospital for a prostate exam. China is waiting for the body of her dead husband. They have seen each other in the neighbourhood before. She is craving a shot of rum to forget, and he has been waiting for an opportunity to get closer to her. They spend the afternoon together, and as the night falls, Mariano makes a proposal that lets them imagine a different life. 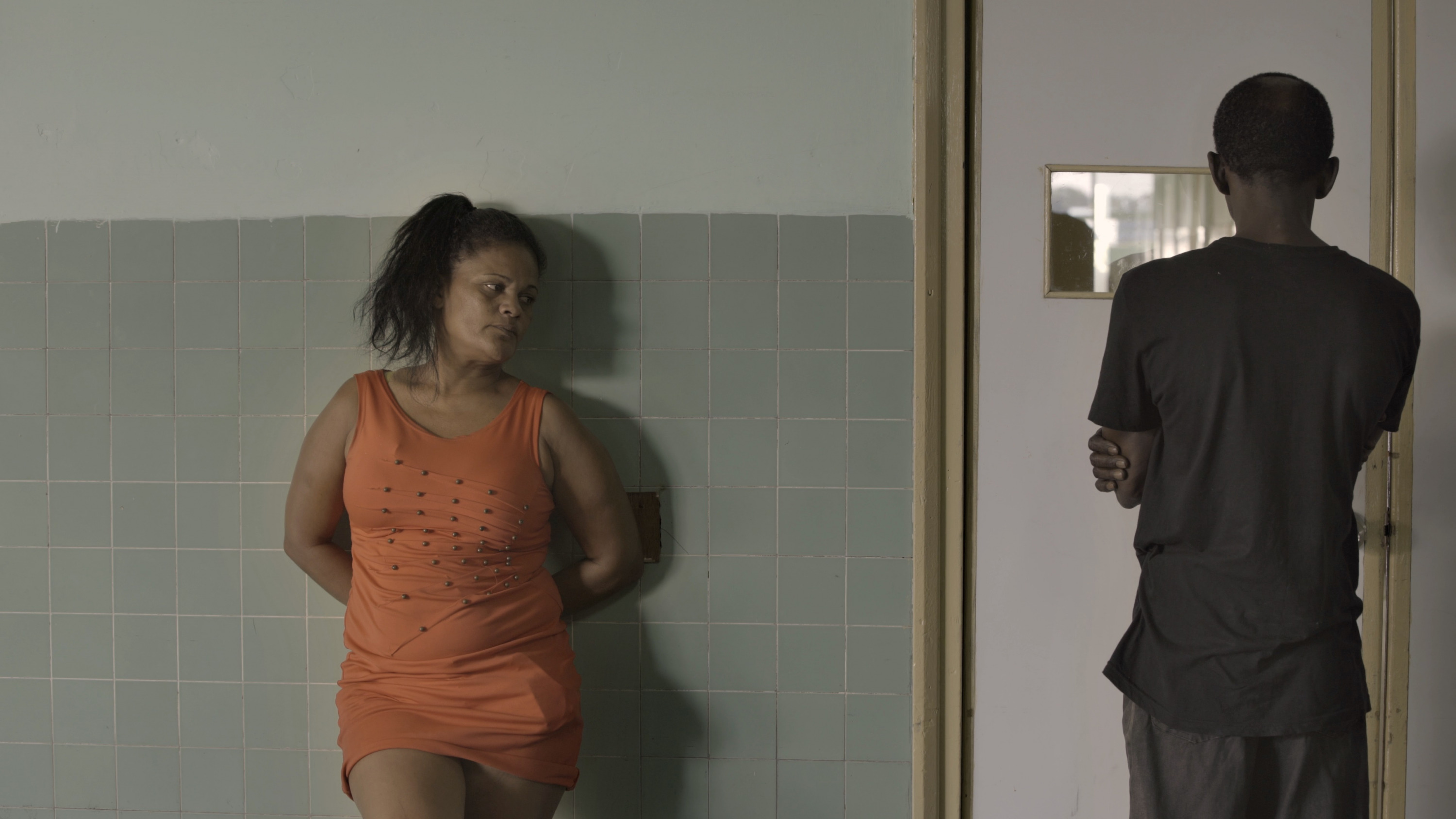