Brian Francis, a well-dressed man with stylish dreadlocks, tries to charm his way into an exclusive, yet mysterious brotherhood called, ‘The Alpha Society’. With impressive charisma and social charm, Brian holds a conversation with the Society’s two leaders over a slice of cheesecake. He is almost sure to have one foot in the door – that is, until he’s faced with two major obstacles – the admission fee and its next-day deadline. Internally hesitant but externally confident, Brian makes the brotherhood a shaky but bold guarantee of meeting their requirements. “Everything’s Cheesecake!” he says, as he now has to figure out how to make this money by tomorrow. But is everything as “cheesecake” as Brian thinks it might be? 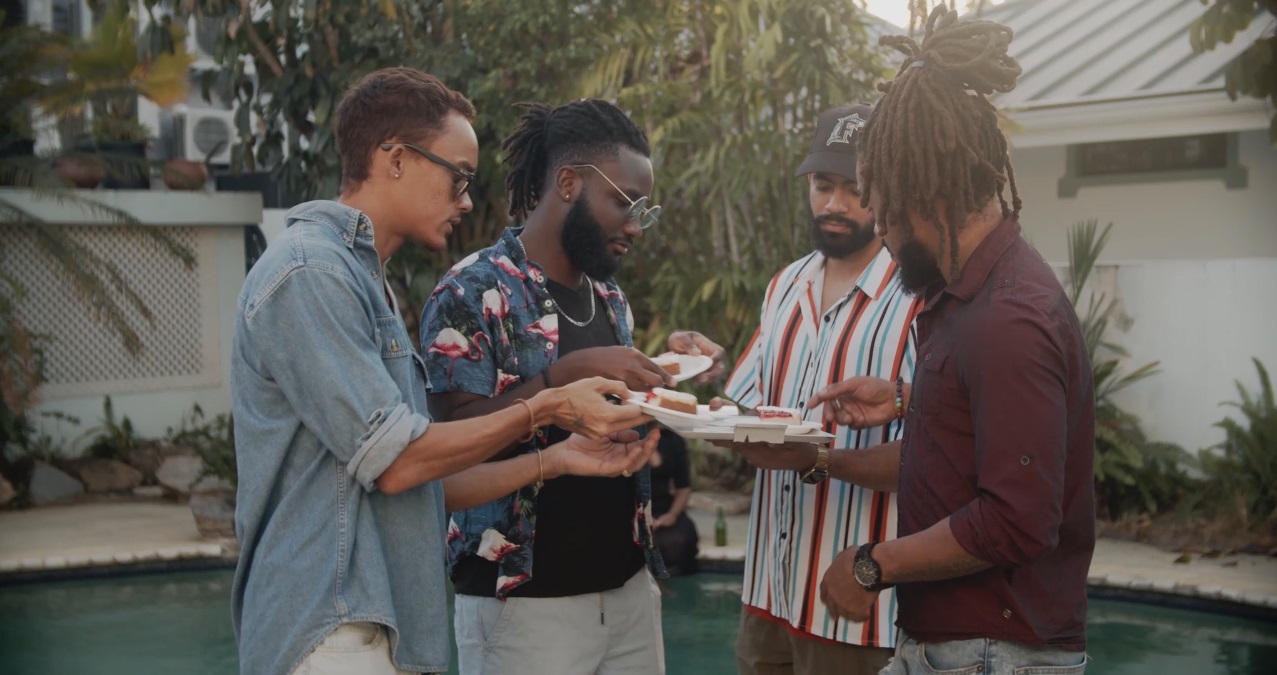