Lucia, a Venezuelan immigrant, works at Jack’s Guest house, a private brothel in Trinidad. Sam, a frequent client, finds out that Lucia has become pregnant for him. When Sam learns that Jack the pimp will never allow them to keep the baby, he begins to plan their escape – which revolves around a make or break game of All Fours. 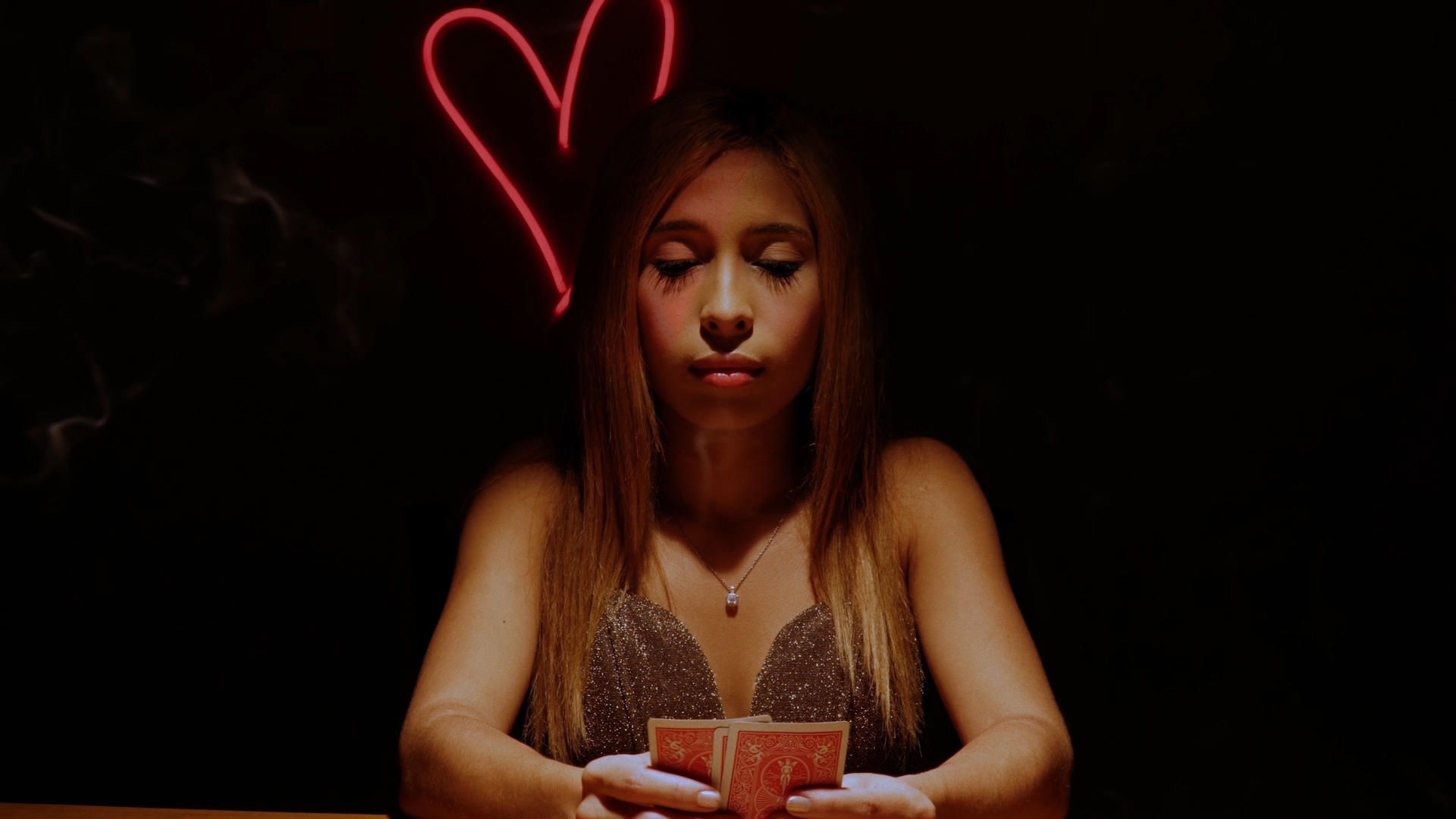