An actor seeks answers when he finds his childhood computer, and discovers a video game he started creating when he was 11. In the game, he portrays himself as orange instead of Black. 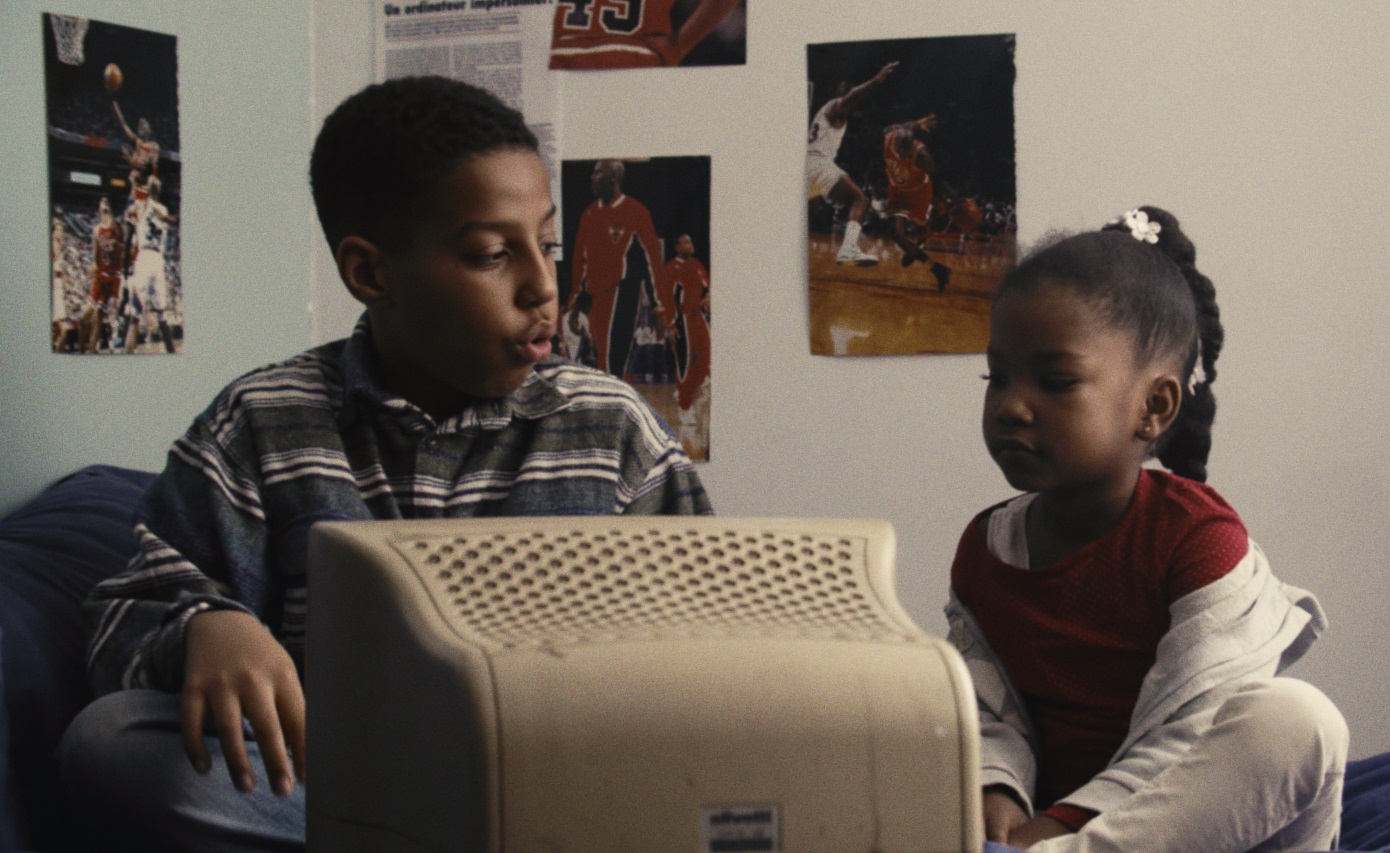