Boy meets girl. They fall in love. But will what has brought them together, tear them apart? One love story told by two couples. 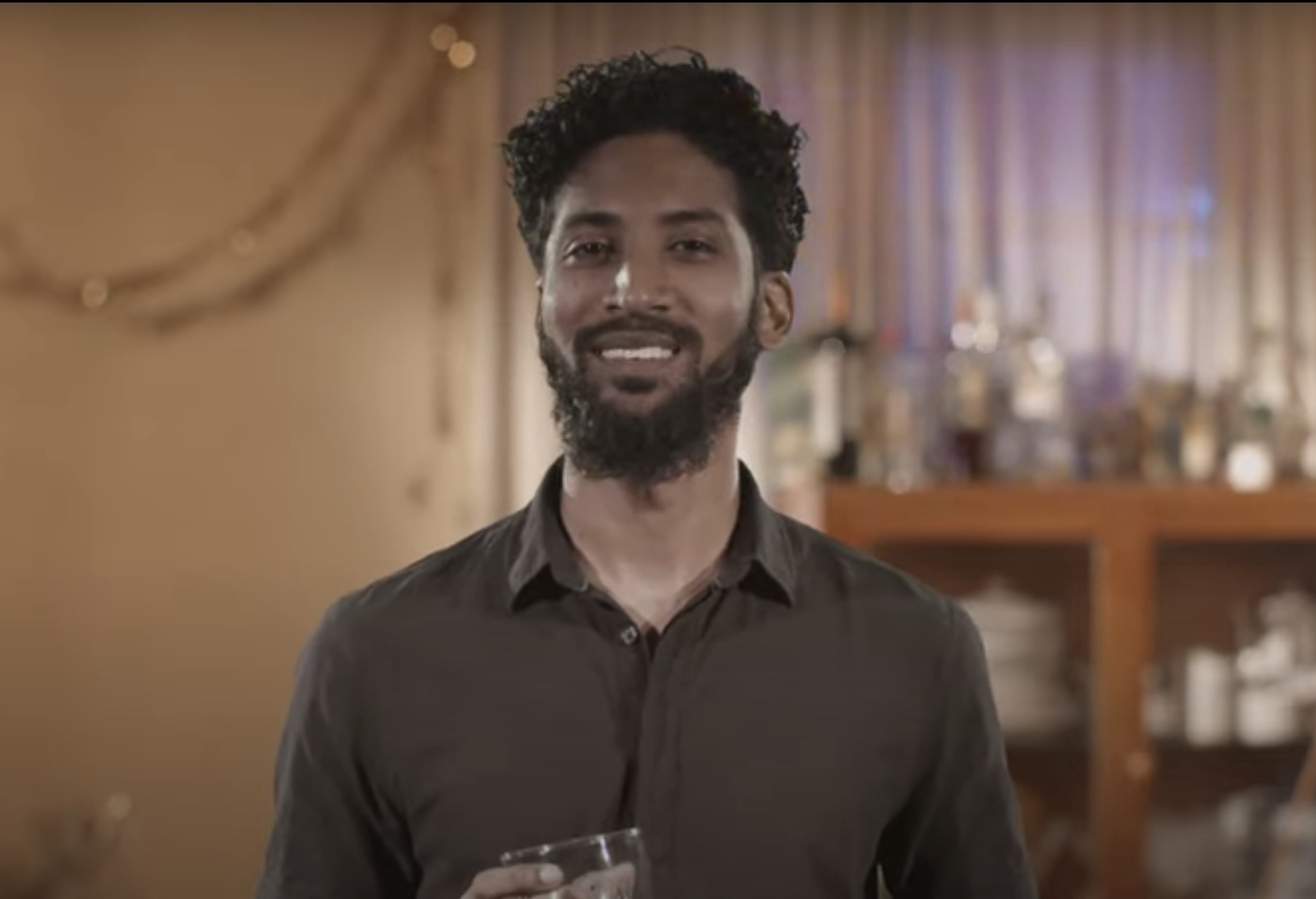