Don Isidoro, better known as “Mano santa” in his hometown, shelters his grandson for a few days after he ran away from his home. 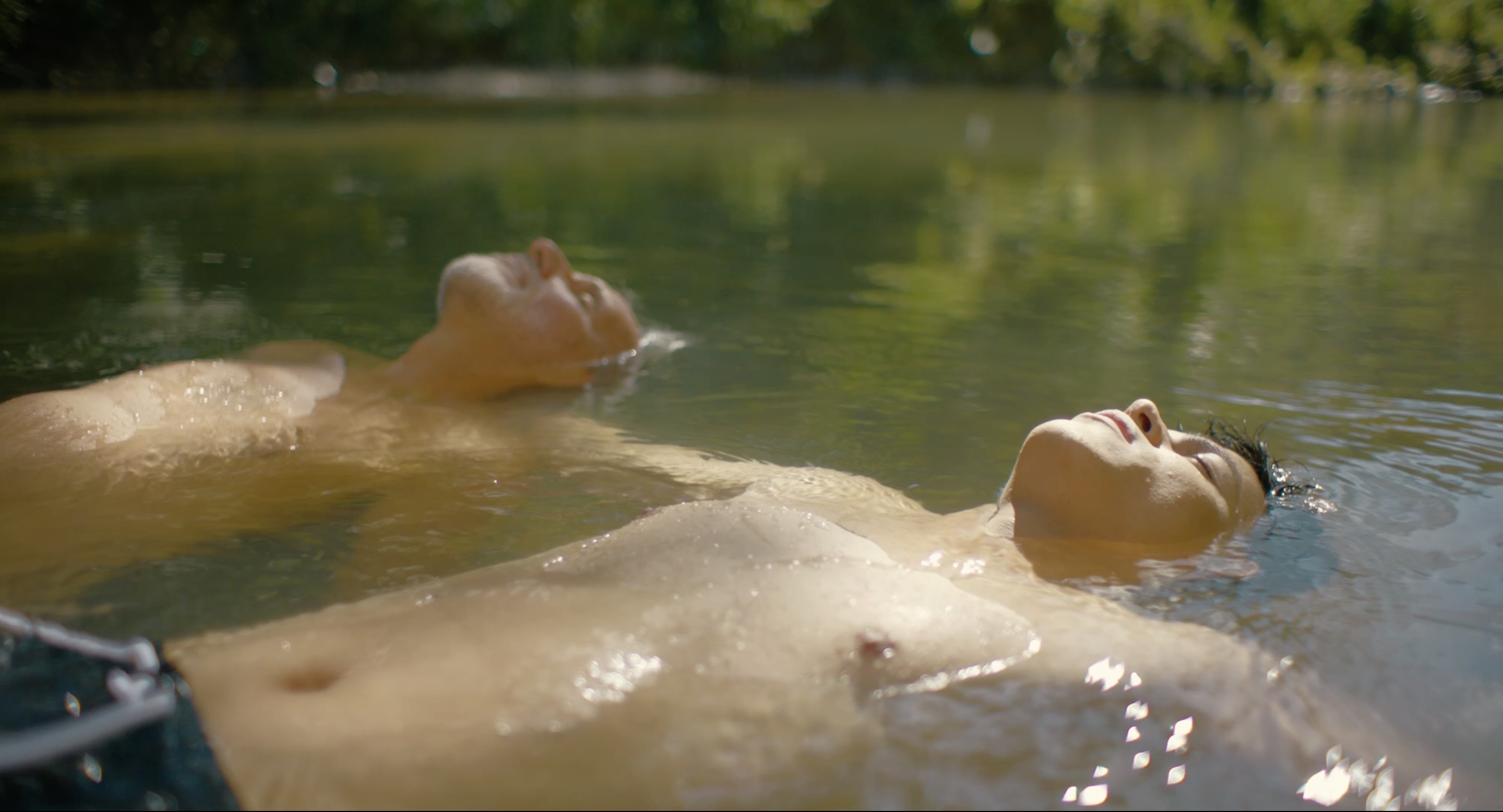