Elsie holds Algie captive in the basement of her father’s unfinished church. Elsie administers heavy-handed punishment, juxtaposed with a lesson in Jamaican history while she sews a quilt. She struggles with the notion of forgiveness. Ending his life seems easier. Furthermore, justice may not be served to her satisfaction by the penal system. 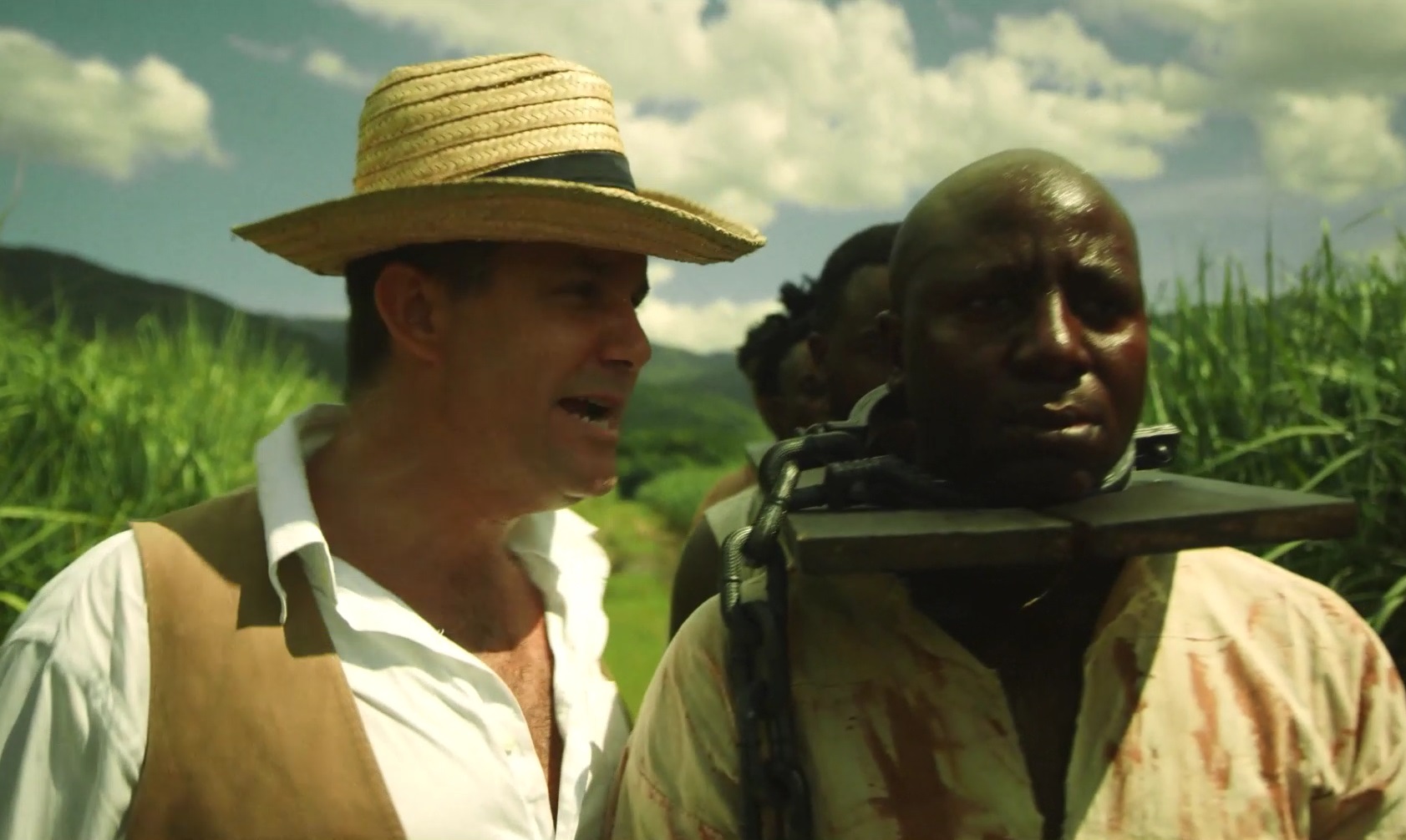