“Wrecked” explores the various stages of grief through a young man’s eyes. Trying to save his car which was recently damaged in an accident, he dives into dealing with a much deeper loss. 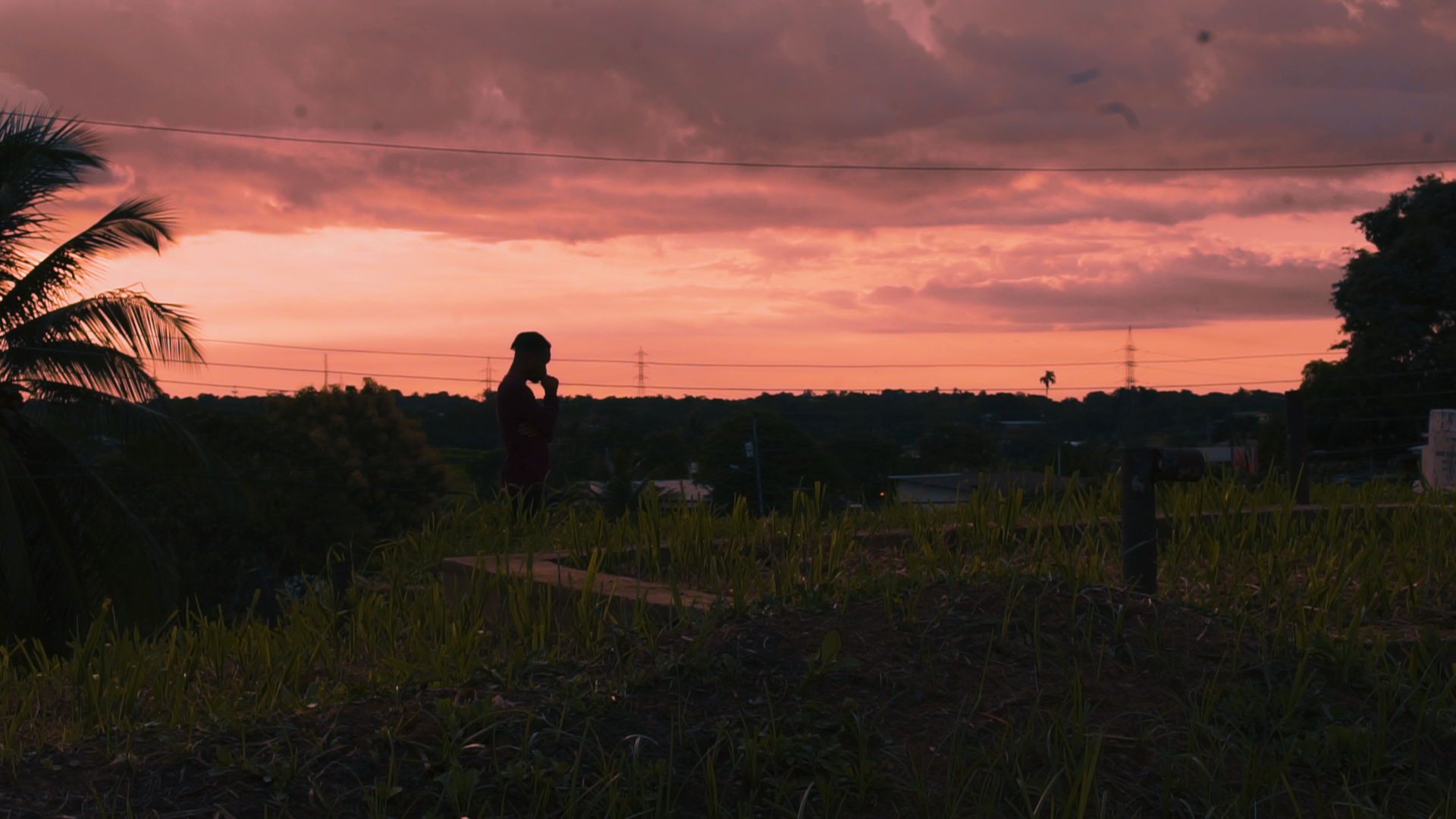