From the colorful, celebratory sounds of Juju to the politicised urgency of Afrobeat, Nigerian musicians have spearheaded some of Africa’s most prominent musical movements. Oftentimes, their work formed the backdrop against which the nation blossomed. So what happened to these pioneering artists who rose to prominence during the country’s halcyon years, and continued to endure when it faltered? “Elder’s Corner” is a voyage of return and discovery, an epic tale of survival, using music to reconnect the past to the present. 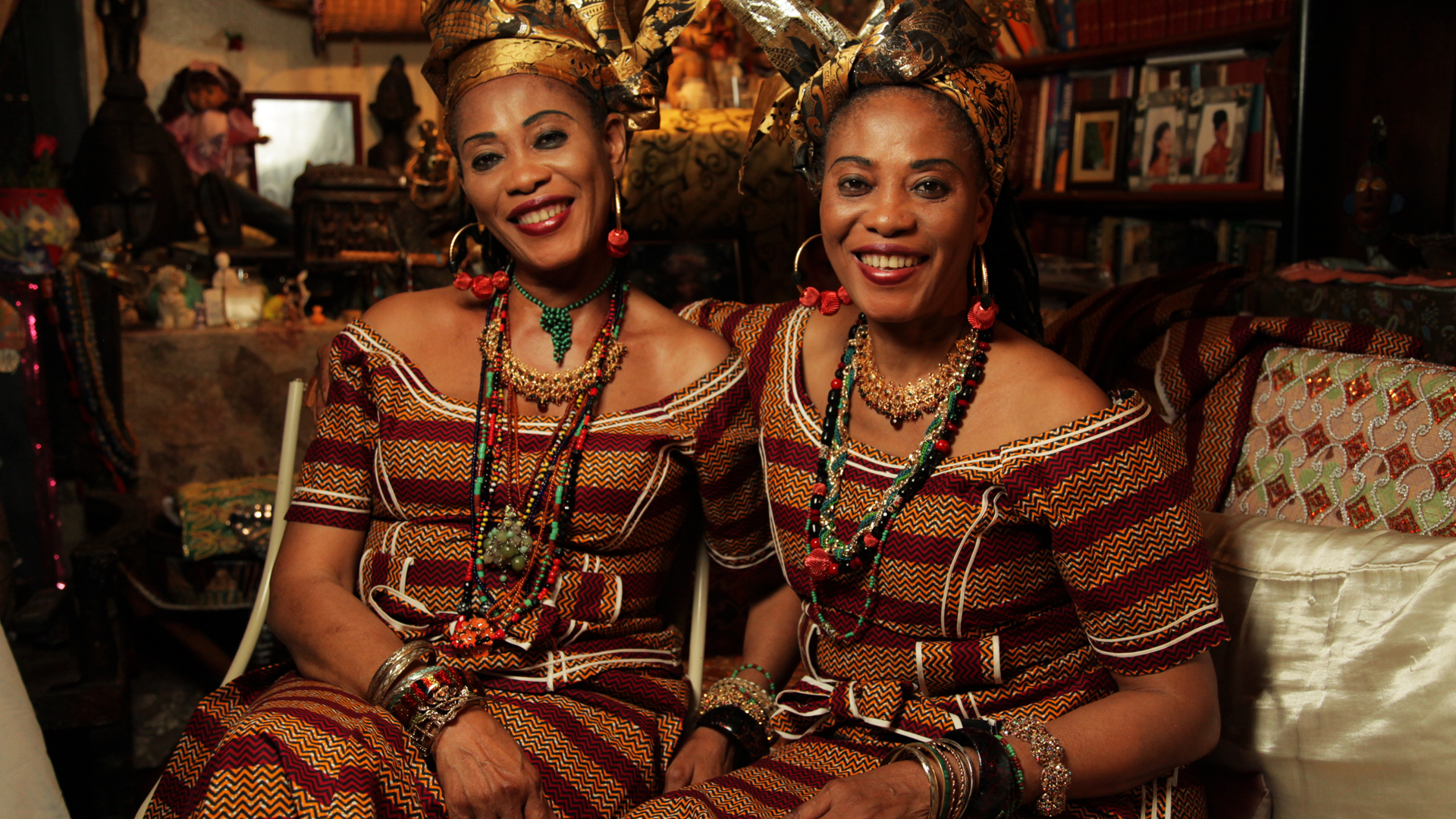 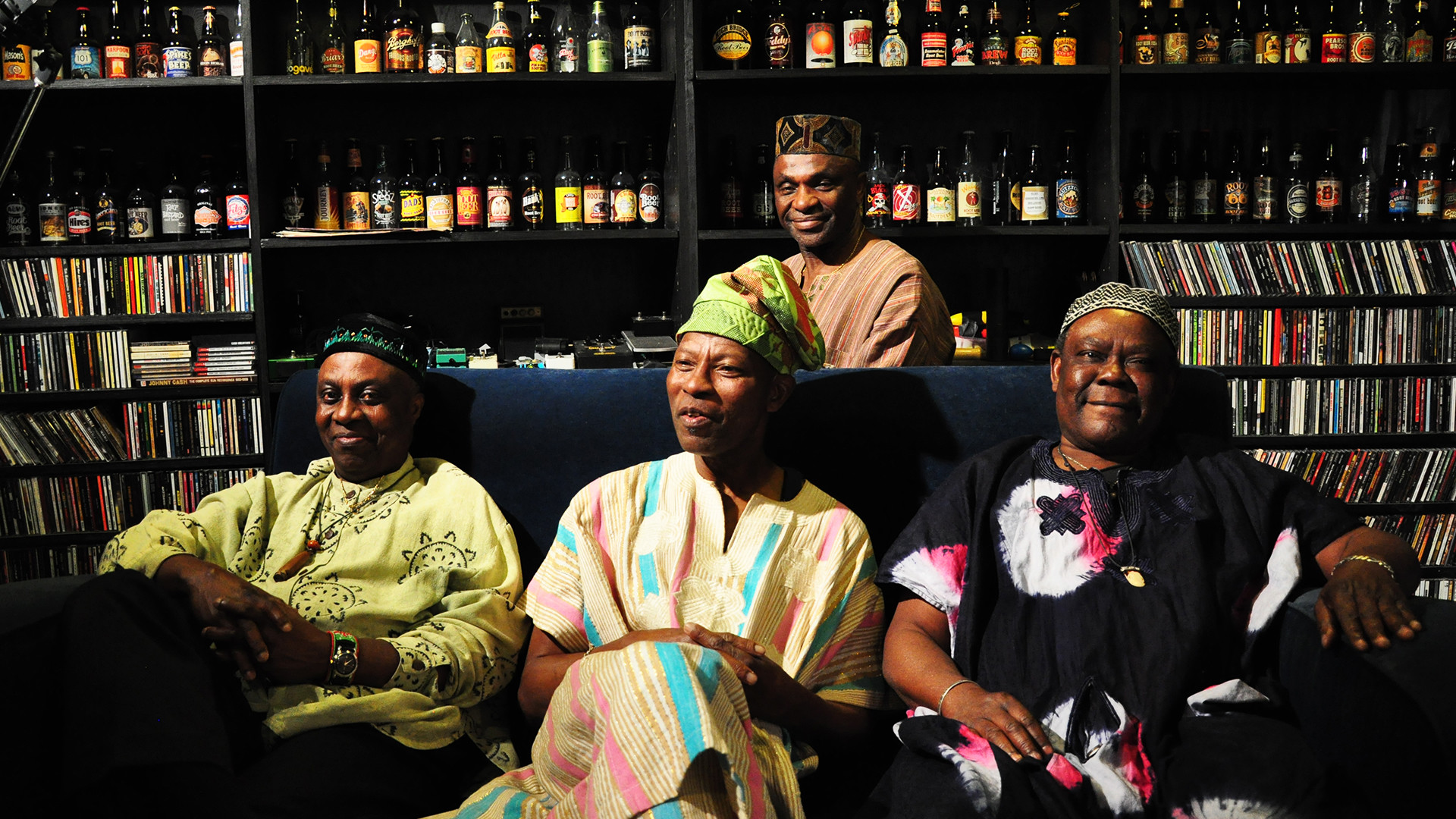