In France, the country of Freedom, Equality and Fraternity; in this new Europe without borders, besieged by fear and intolerance, a Polish immigrant will have to face the reality of racism. “Two Options” was written, shot and edited in just five days at an International Filmmakers Laboratory in France. 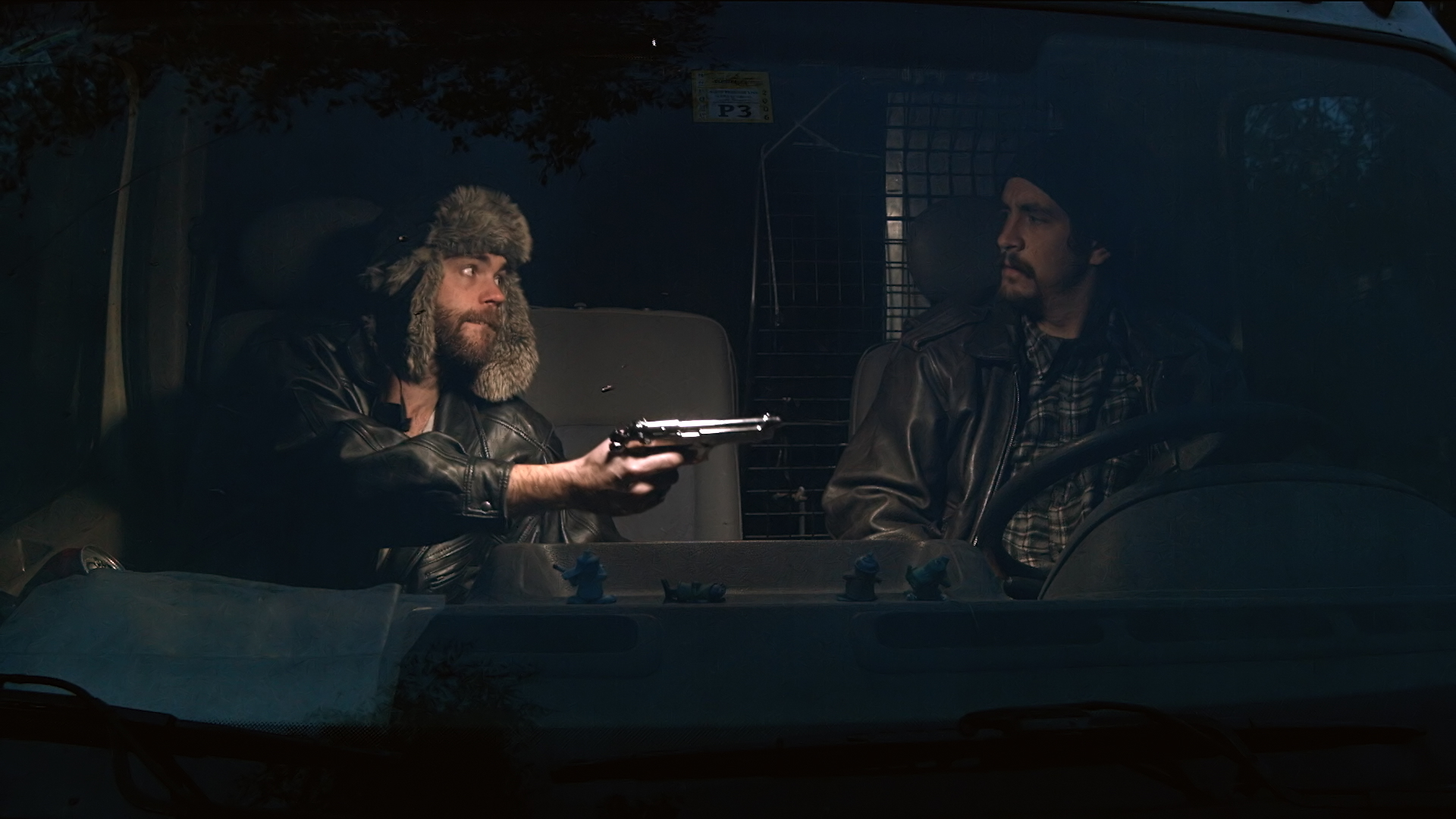