Having lost all because of climate change, three women from different countries and continents, Kenya, India and the Caribbean – have to migrate to start new lives. 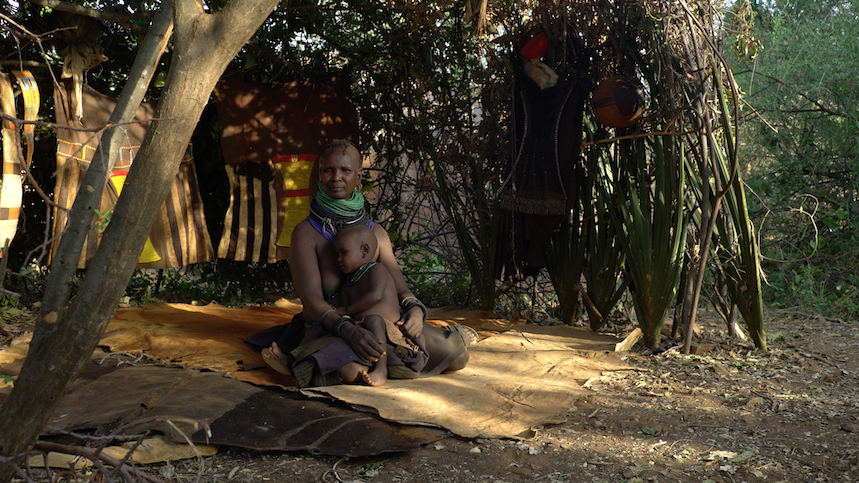