In 2009, Lucas Vernier left for Syria accompanied by his camera and the photographs taken by his grandfather when he was a member of the Camel Corps during the French Mandate. As a diligent young filmmaker, he generously records his journey, reconstructs his grandfather’s route and connects to the descendants of his friends. In 2011, Lucas returned to continue his quest as the Bashar al-Assad regime changes from insurgency turns to civil war. The film changes course, and the quest to find a vanished ancestor becomes a race towards what will soon disappear. 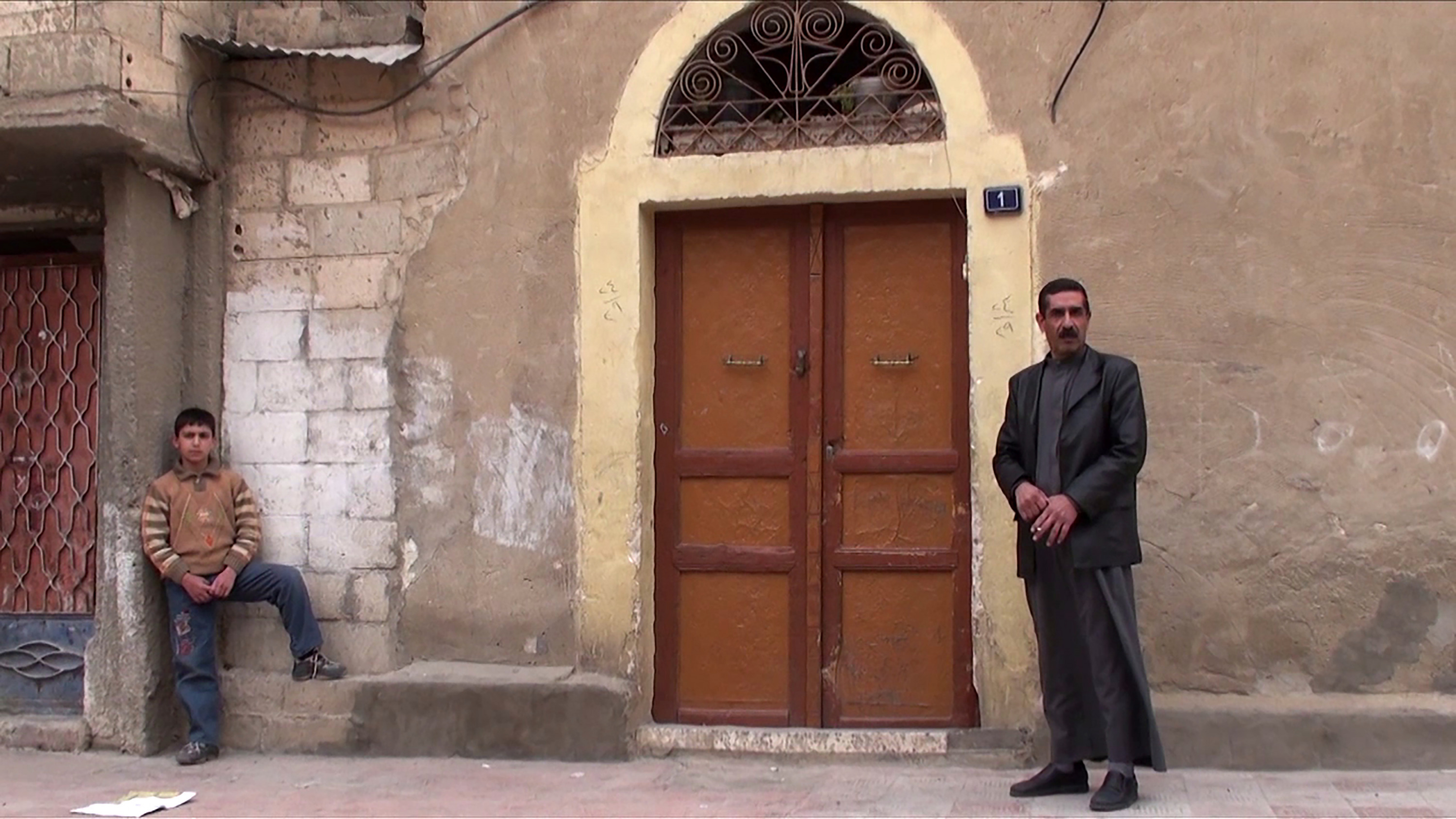