In a cotton-farming village in Sudan, 15-year-old Nafisa has a crush on Babiker, but her parents have arranged her marriage to Nadir, a young Sudanese businessman living abroad. Nafisa’s grandmother, Al-Sit, the powerful village matriarch, has her own plans for Nafisa’s future. But can Nafisa choose for herself? 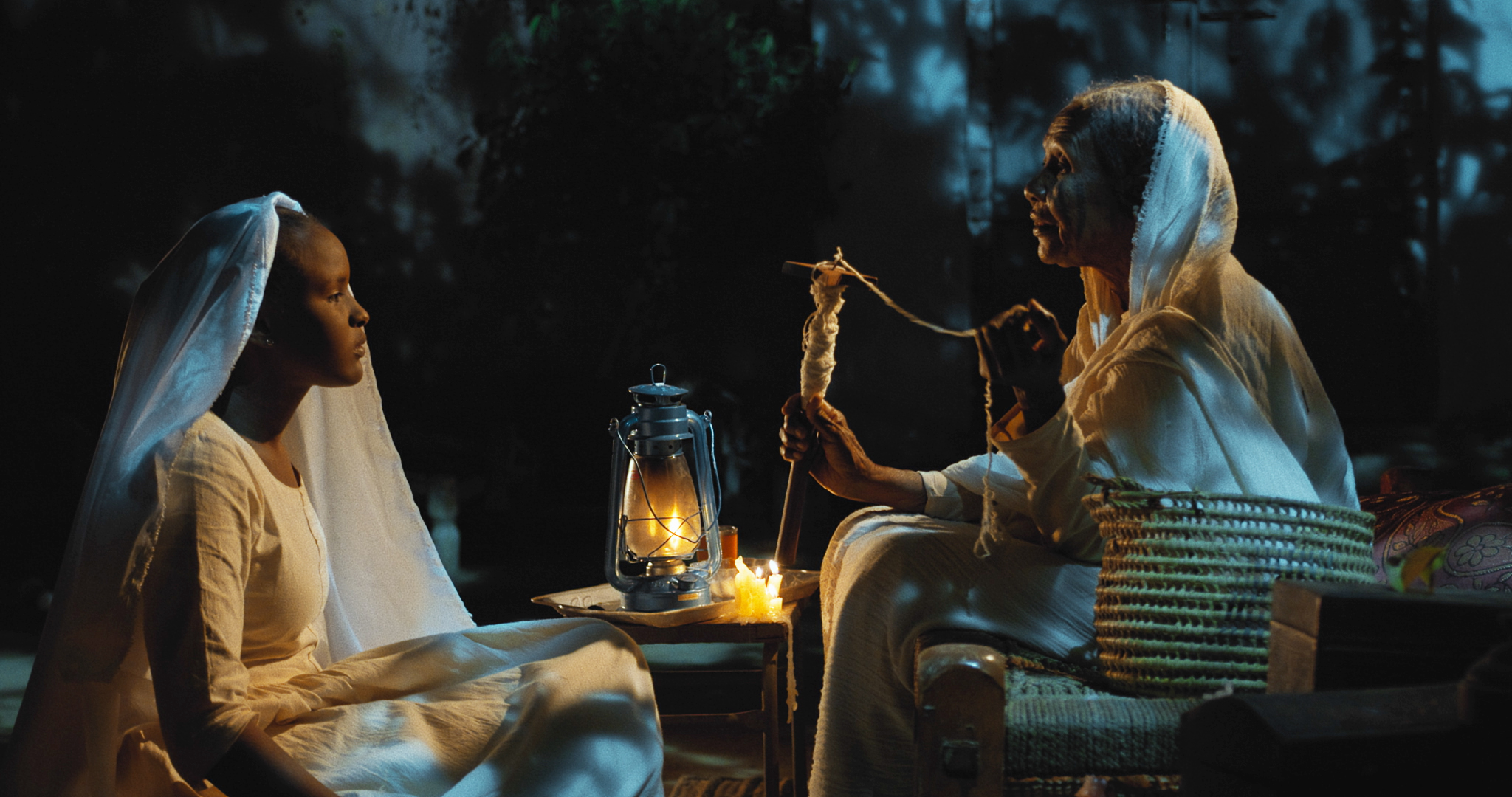