A middle-aged mother of two reflects on her emotional decision to immigrate to the United States some 30 years earlier, in this reflective documentary short that borrows its title from a uniquely powerful poem by the legendary exiled Cuban writer, Lourdes Casal. 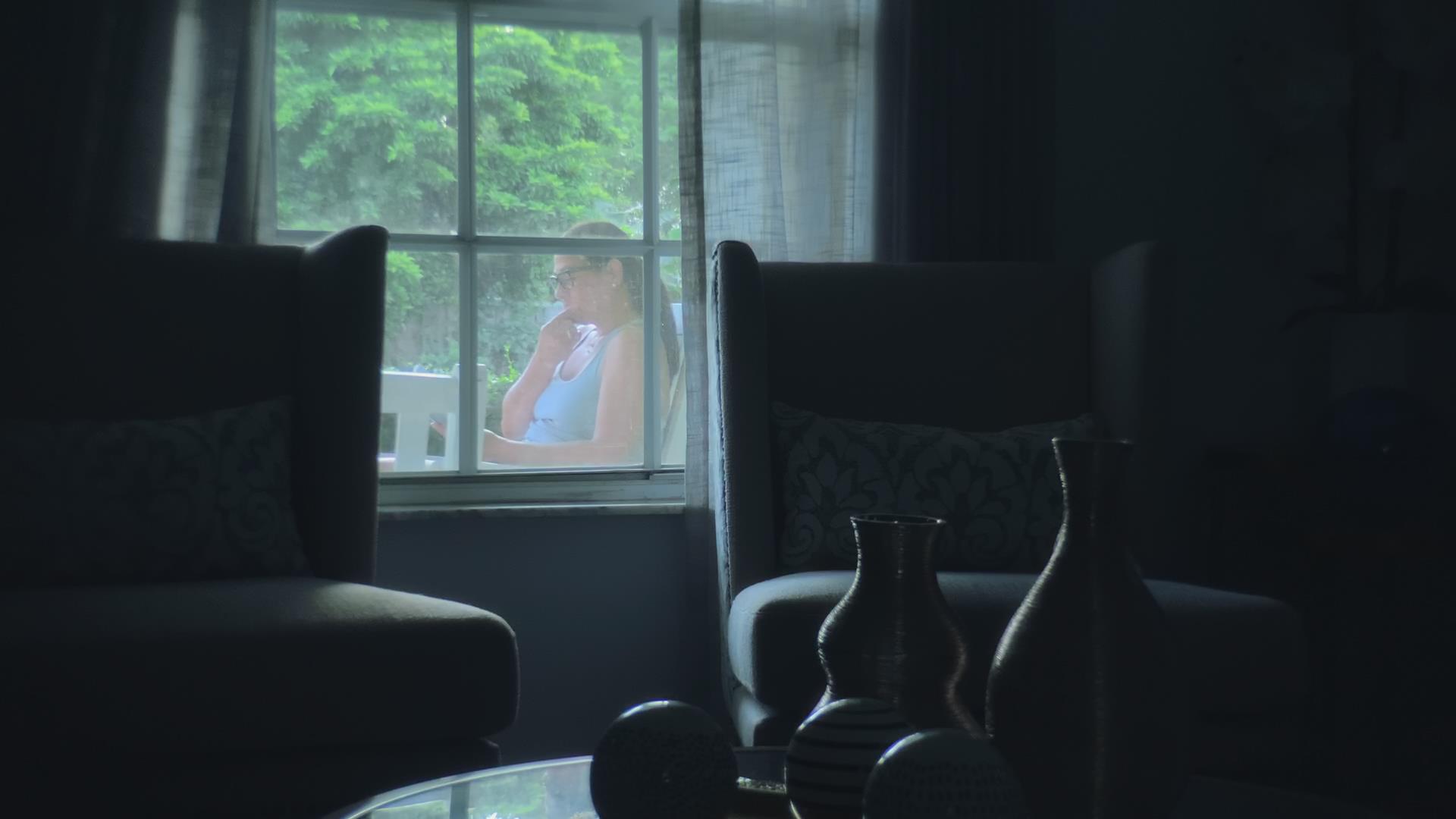