60 years ago, the French government decided to establish its space center in Kourou, French Guiana. 600 Guianese people were expropriated to allow France to realise its dream of space conquest. Combining field investigation and archival video-editing processes, “Listen to the Beat of Our Images” gives a voice to an invisibilized and silenced population. 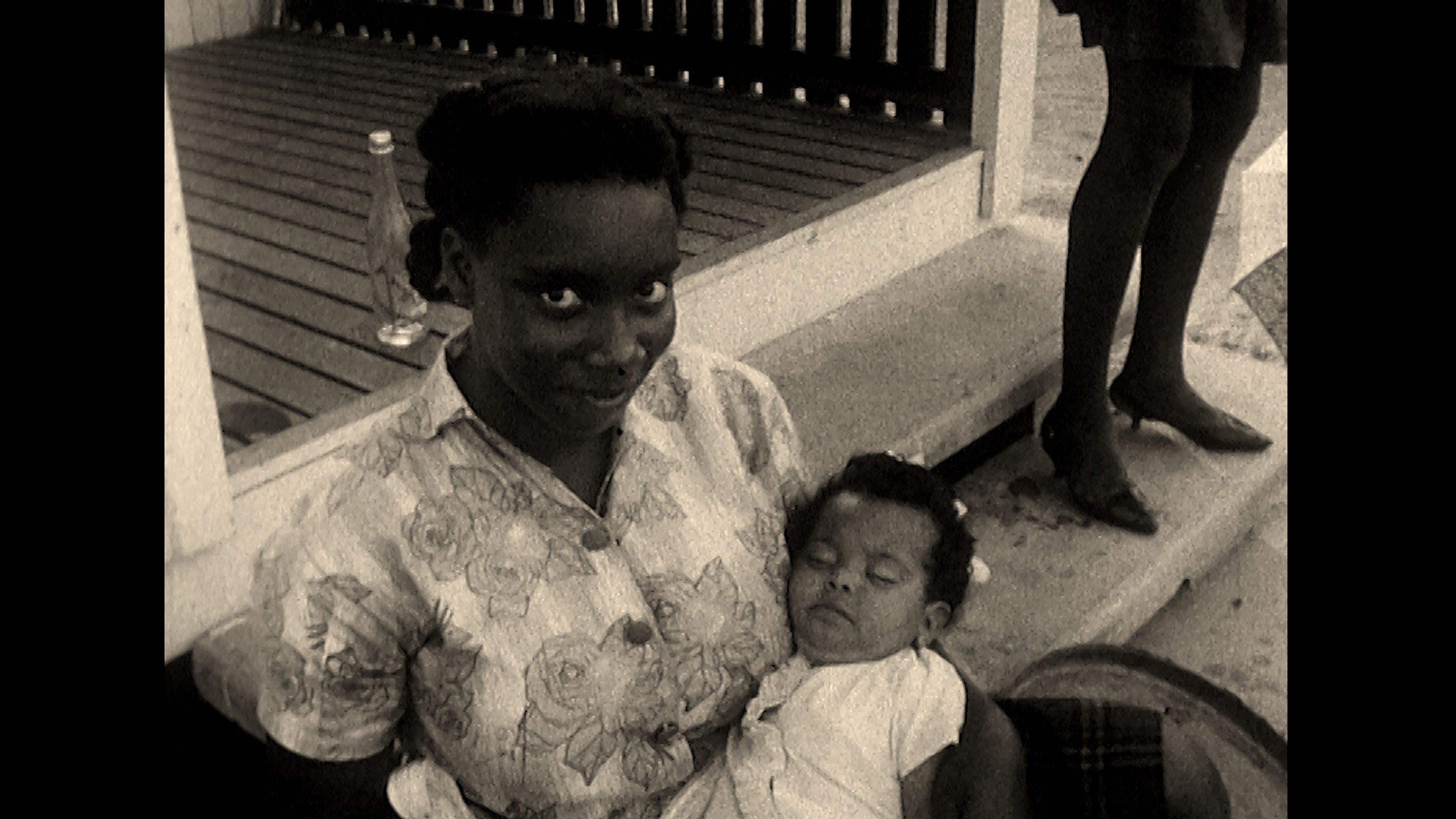