Lyrically narrated by award-winning Haitian poet, James Noël, “IntranQu’îllités” interweaves the work of several Haitian artists who want to redefine how their nation is perceived. It portrays the polyphony and energy of the contemporary Haitian art scene, presenting a more nuanced, complex and local perspective than is often heard or seen in mainstream media. “IntranQu’îllités” explores the role of art in society and the timeless importance of creativity. 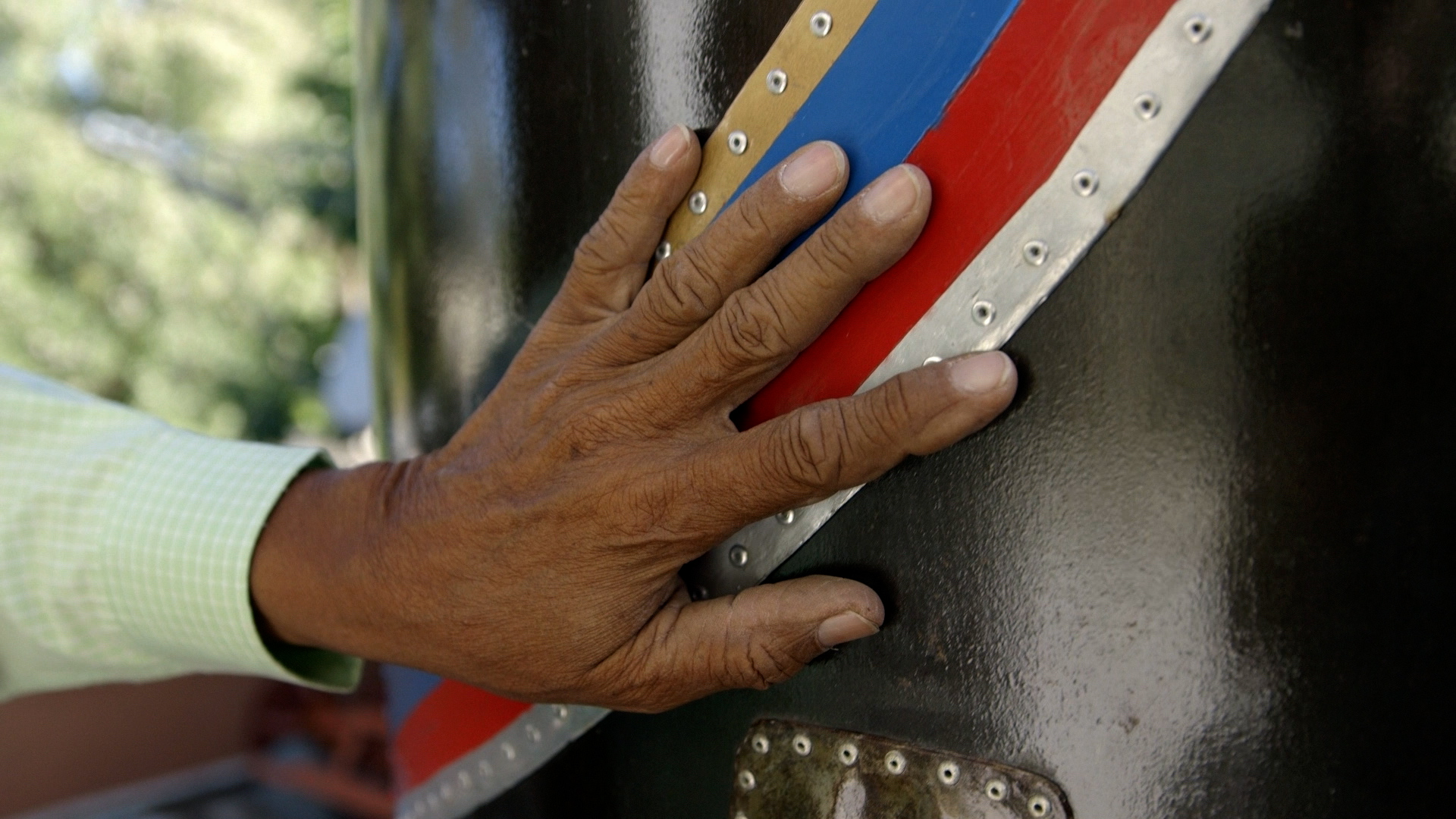